GOP Senate candidate complains schools are teaching too much 'multiculturalism' 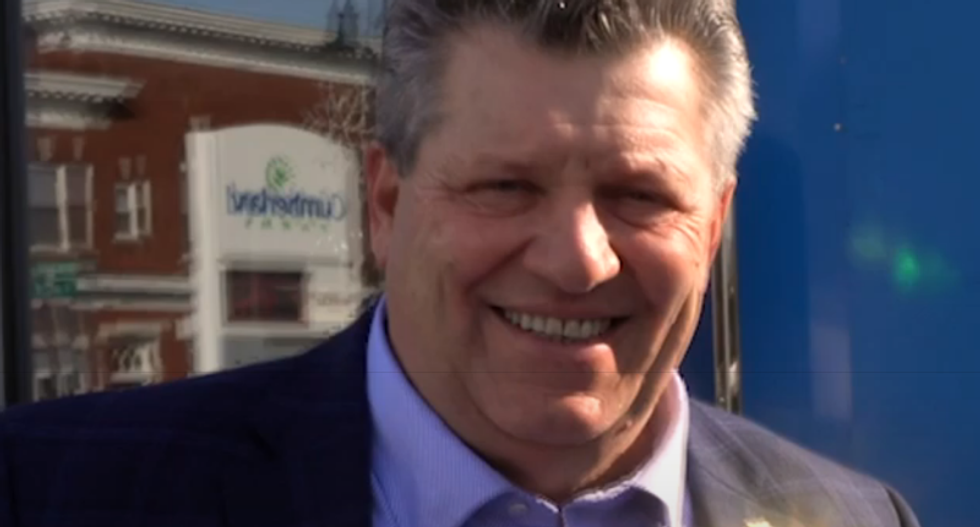 Image via Corky Messner for Senate.

On Friday, the Huffington Post reported that Corky Messner, a GOP businessman running for Senate in New Hampshire, complained that schools are teaching kids too much "multiculturalism" at a virtual town hall.

“We are essentially up against multiculturalism and the values that we know that are being taught in our public schools and universities that are not part of the values and beliefs that made this country great,” said Messner at the event, which took place on Wednesday and was flagged by Democratic super PAC American Bridge. “So we have a battle on our hands.”

Messner went on to say that "multiculturalism and political correctness" are creating a "tribalism" and that “We won’t be able to hold this country together if we don’t have a common culture. And that common culture is what made America great.”