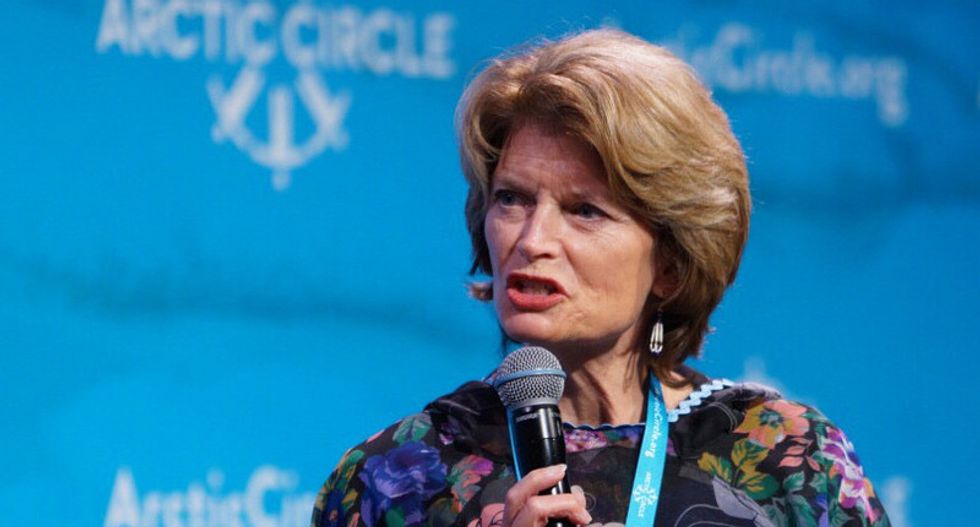 Sen. Lisa Murkowski (R-AK) on Thursday praised former Defense Secretary James Mattis for speaking out against President Donald Trump, and then suggested she may not back his 2020 reelection campaign.

"Perhaps we're getting to the point where we can be more honest with the concerns that we might hold internally, and have the courage of our own convictions to speak up," Murkowski added.

The senator said that she was still "struggling" over whether to support Trump's reelection campaign, despite the fact that she seemingly endorsed Mattis's claim that the president was a danger to the future of American democracy.

Murkowski has frequently defied her party on important votes, most notably her vote against repealing the Affordable Care Act and against the confirmation of Supreme Court Justice Brett Kavanaugh.

Despite this, she nonetheless voted to acquit the president on impeachment articles on abuse of power and obstruction of Congress earlier this year.

“Perhaps we're getting to the point where we can be more honest with the concerns that we might hold internally, an… https://t.co/rGqMHasEt2
— Andrew Desiderio (@Andrew Desiderio) 1591287026.0