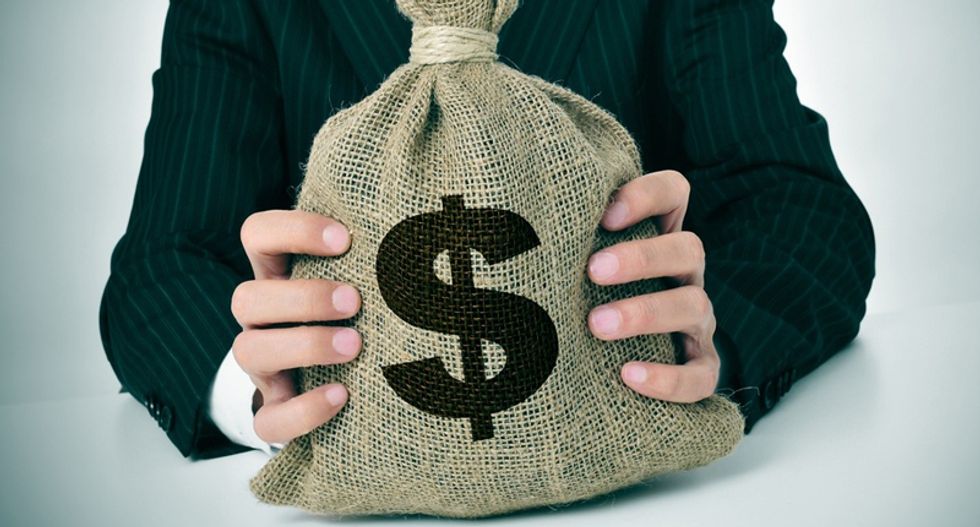 A Miami entrepreneur who led a rural hospital empire was charged in an indictment unsealed Monday in what federal prosecutors called a $1.4 billion fraudulent lab-billing scheme.In the indictment, prosecutors said Jorge A. Perez, 60, and nine others exploited federal regulations that allow some rural hospitals to charge substantially higher rates for laboratory testing than other providers. The indictment, filed in U.S. District Court in Jacksonville, Florida, alleges Perez and the other defendants sought out struggling rural hospitals and then contracted with outside labs, in far-off cities a...