'I am ashamed': Trump voter expresses deep regret for 2016 choice in new ad 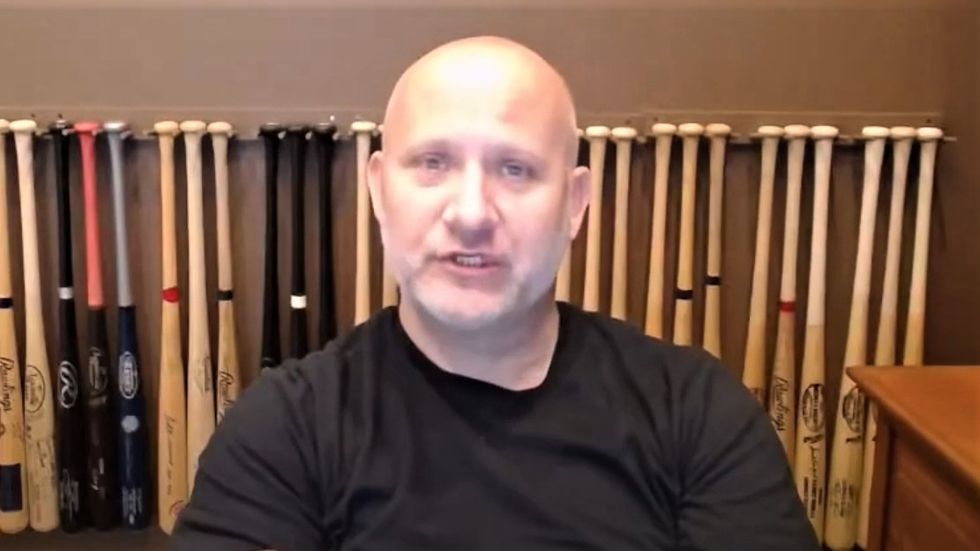 A new video posted by the anti-Trump organization Republican Voters Against Trump features an Arizona man named Lance who explains why he cannot support the president again in 2020.

"I am ashamed as a Republican by what our president has done to our country," Lance says in the video. "I voted for him in 2016 and I will not vote for him, regardless of whether there's anybody running against him."

Lance then outlined his assorted grievances with the president.

"For us to have a president who does not only not lead us domestically, but refuses to lead us internationally, is exactly the opposite of what we have been about since the beginning."

He also touched on the president's response to the police killing of George Floyd.

"Right now we're in a point of high racial tensions, and even that is something that he continues to flame," he said. "He's always the victim and never the culprit. He is a bully."

In conclusion, Lance says, "I hope for the bottom of my heart that Donald Trump does not win reelection in 2020."