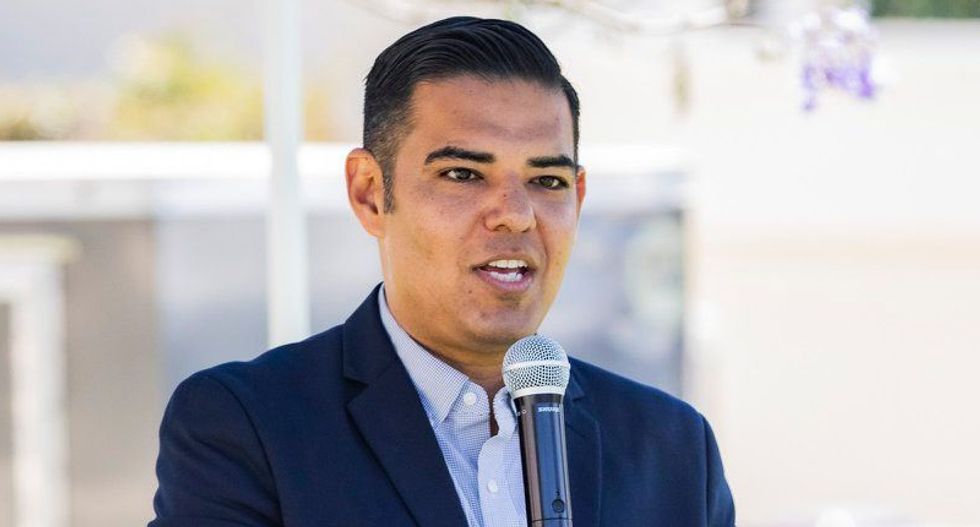 On Thursday, Robert Garcia, the mayor of Long Beach, California, announced that he has asked the FBI to investigate "disgusting and unacceptable" threats on social media allegedly posted by retired LBPD officers against civil rights activist Shaun King.

Earlier in the day, King posted screenshots that appeared to show former officers in a private Facebook group for California law enforcement celebrating the idea of killing him.

One screenshot showed a retired Long Beach officer, Laura Tartaglione, saying “I think California needs to start putting a team together of retired military, police, and NRA Members. These criminals that the Democrats created need to be stopped.” Another officer, Roy Brokaw, said, “I’m with you brothers and sisters for justice. And I’ll be there. Tell me when and where. Does anyone know where this Shaun King can be found?”

According to the screenshots, another officer, Chris Sanford, added, “Toss this guy from a helicopter," and a retired LAPD officer, Jerry De Rosa, said "Need a sniper."