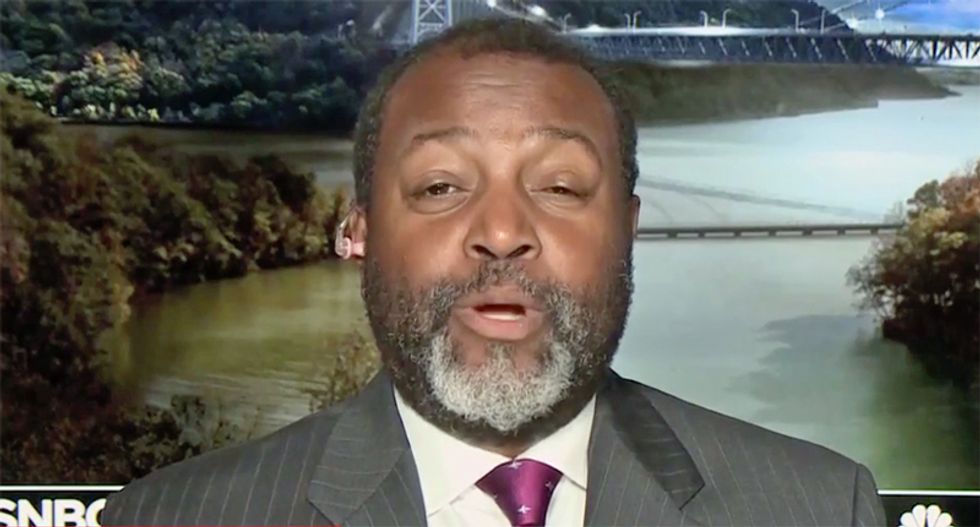 "Malcolm Nance, your reaction to the possibility of a race relations speech being delivered to this nation by Donald Trump?" MSNBC's Lawrence O'Donnell asked.

"If it wasn't so terrible, it would be laughable," Nance replied.

"I think we're going to see the black carnage speech," he predicted.

"And I think what you're going to get is the most incredible whitesplaining that has happened since the Articles of Secession in the Civil War. Literally, he is going to tell us what's good for us as African-Americans."

"It's going to be gasoline by the bucket loads on the fire," he warned.