Marine in Congress chokes up apologizing to troops for Trump: 'I'm so sorry this man is your president' 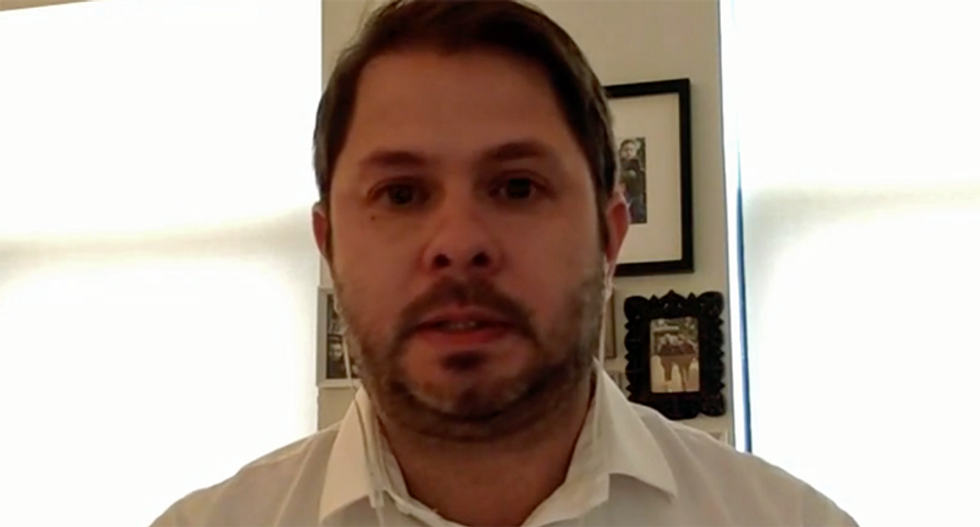 Rep. Ruben Gallego choked up on Saturday while apologizing to members of the U.S. military during an appearance on MSNBC.

Gallego was interviewed by MSNBC's Lindsey Reiser about the blockbuster New York Times story that Russia was offering bounties for the killing of U.S. troops -- with President Donald Trump doing nothing in response.

"You're a veteran, what's your reaction to this?" Reiser asked the Marine veteran.

"I remember being a young guy in Iraq, sometimes feeling abandoned by my government. And right now, there's a young man or woman in Afghanistan that's reading this and what are they feeling?" he wondered. "Their own president is hanging them out to dry for some reason, some obsession for Putin."

"I want to apologize to all of our members of the military, I'm so sorry this man is your president," Gallego said. "This is not how it should be."