NBA to paint 'Black Lives Matter' on basketball courts -- and the WNBA may go even further: ESPN 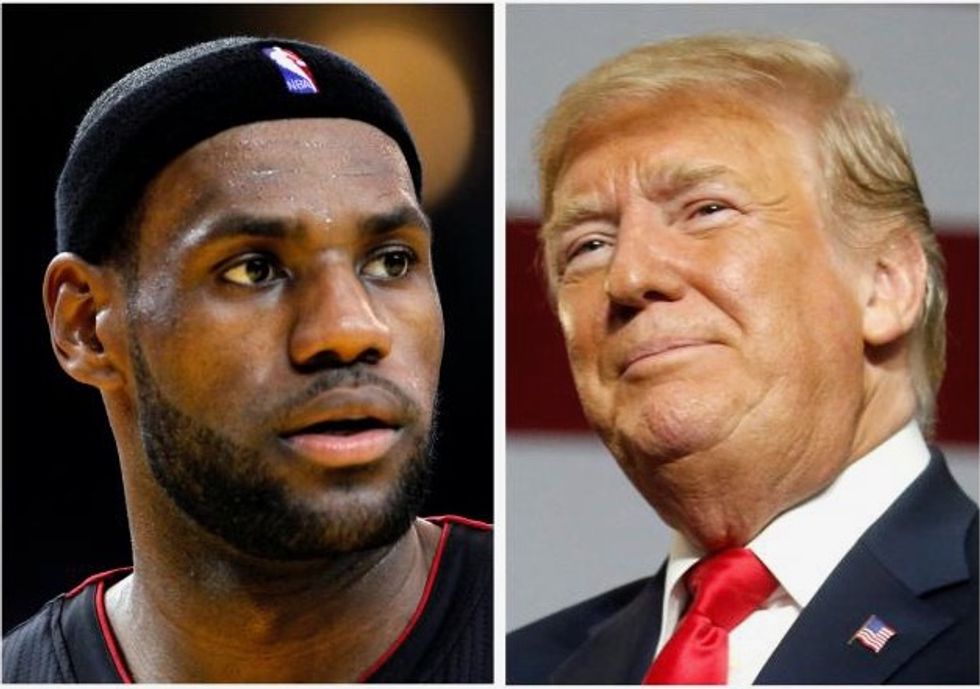 The top two professional basketball leagues are planning to use their courts to call for anti-racism reform, according to a new report.

"The NBA is planning to paint 'Black Lives Matter' on the court inside both sidelines in all three arenas it will use at the Walt Disney World Resort in Orlando, Florida, when it resumes the 2019-20 season late next month," ESPN reported Monday, citing "league sources."

"The WNBA is also discussing painting 'Black Lives Matter' on the court when it begins its abbreviated 2020 season at the IMG Academy in Bradenton, Florida, sources said. Sources also said some WNBA players have suggested in talks with league higher-ups that players wear shooting shirts with 'Say Her Name' written on them in an attempt to keep attention on female victims of police brutality -- including Breonna Taylor, who was shot and killed by police in her home in Louisville, Kentucky, in March," ESPN reported.

The moves could put the leagues at odds with President Donald Trump, who has repeatedly complained about calls for police reform during sporting events.