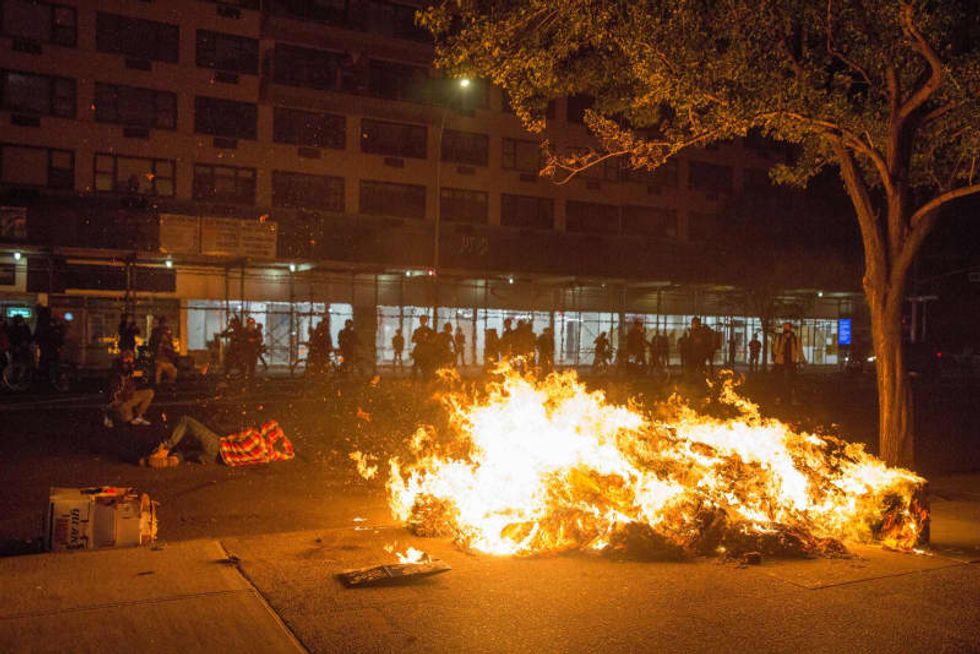 ALBANY, N.Y. — As mass civil unrest over police brutality against African-Americans engulfs the nation, New York lawmakers in the Senate took action Tuesday by voting to repeal 50-A, a state law used by police departments to shield disciplinary records.The Democrat-led Senate approved the long-stalled reform of the statute — which is routinely used to keep the public from learning about police misconduct and disciplinary actions taken against officers — in response to protests sparked by the death of George Floyd, a black Minnesota man killed by a white police officer who kneeled on his neck.“...