Notorious Republican lobbyist Jack Abramoff is headed back to jail 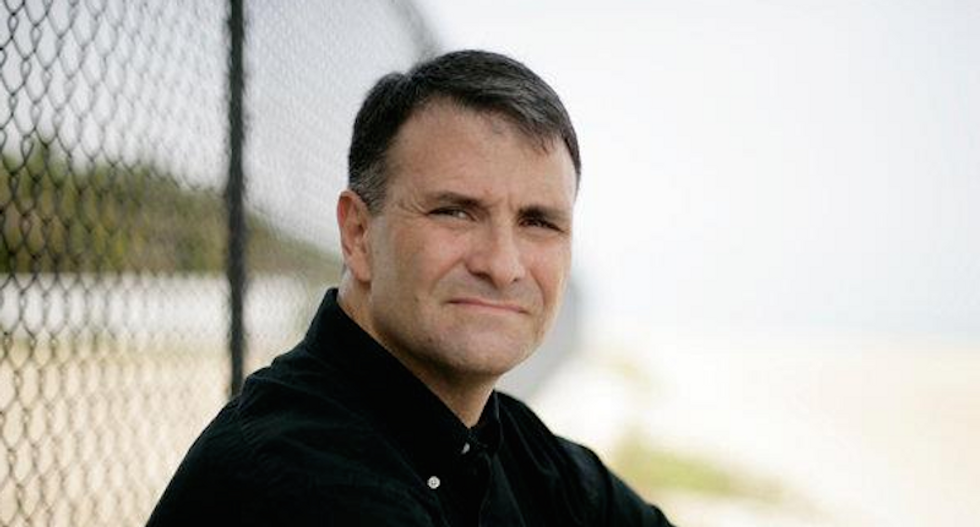 Notorious Republican lobbyist Jack Abramoff is headed back to jail after another lobbying scandal. This time, however, it isn't for swindling people out of their retirement, it's for a lobbying scandal around a cryptocurrency, Bloomberg News reported.

Abramoff agreed to plead guilty, facing only five years in prison. Given his advanced age and lack of a violent crime, he may even be shoved off on house arrest like other white-collar criminals in the era of COVID-19. He spent just 43 months in prison the last time he was sentenced to six years in prison for his role in a Native American lobbying scandal with SunCruz Casinos.

The Securities and Exchange Commission (SEC) has sued Abramoff outside of the case, saying that he was part of a fraudulent offer to sell "digital asset securities by NAC Foundation LLV, a company that was in early-stage development of a blockchain-based digital token called AML BitCoin," Bloomberg reported.