PAC linking Trump to white supremacists gets big check — from the chairman of Pentagon’s innovation board: report 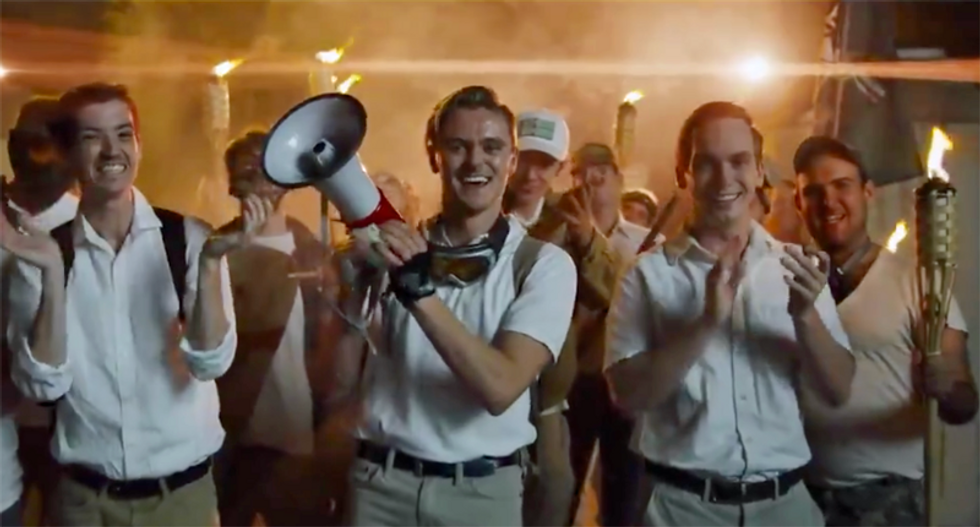 The chairman of the US Department of Defense's Defense Innovation Advisory Board made a large contribution to a liberal Super PAC, New York Times correspondent Ken Vogel reported Friday.