'Party of Lincoln is dead, dead, dead': Ex-House Republican lawyer says it's time to give up on 'hopeless' GOP 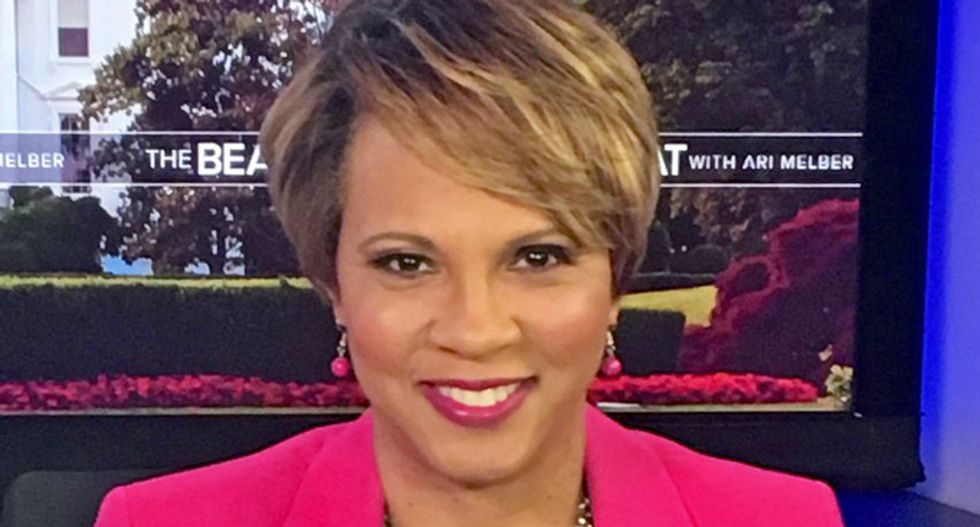 Former House Republican Congressional Committee Investigative Counsel Sophia Nelson this week published a scathing column about her former party in which she encouraged Americans to simply give up hope that it will ever properly serve as a check on President Donald Trump.

In her latest Daily Beast column, Nelson called the GOP "hopeless" and declared that "the party of Lincoln is dead, dead, dead" after so many of its members stayed silent in the wake of Trump's widely panned photo-op stunt at St. John's Church in Washington D.C.

In fact, Nelson went so far as to say that GOP senators shouldn't be forgiven even if they start properly attacking Trump right now.

"Republican senators cannot redeem themselves," she wrote. "That ship sailed during the impeachment trial, when Republican senators blocked witnesses... The Party of Lincoln is long gone. It is dead. It was murdered by Donald Trump and a cadre of Republican members of Congress, governors, and surrogates across the land."

Nelson then says that Trump's loss in the 2020 election will likely lead to a "civil war" inside the party.

"There will be a fight for the soul of a new party," she predicted. "And if the people who form the new party are as tone-deaf and clueless as the old ones on issues of race and gender equity, then nothing will be new."