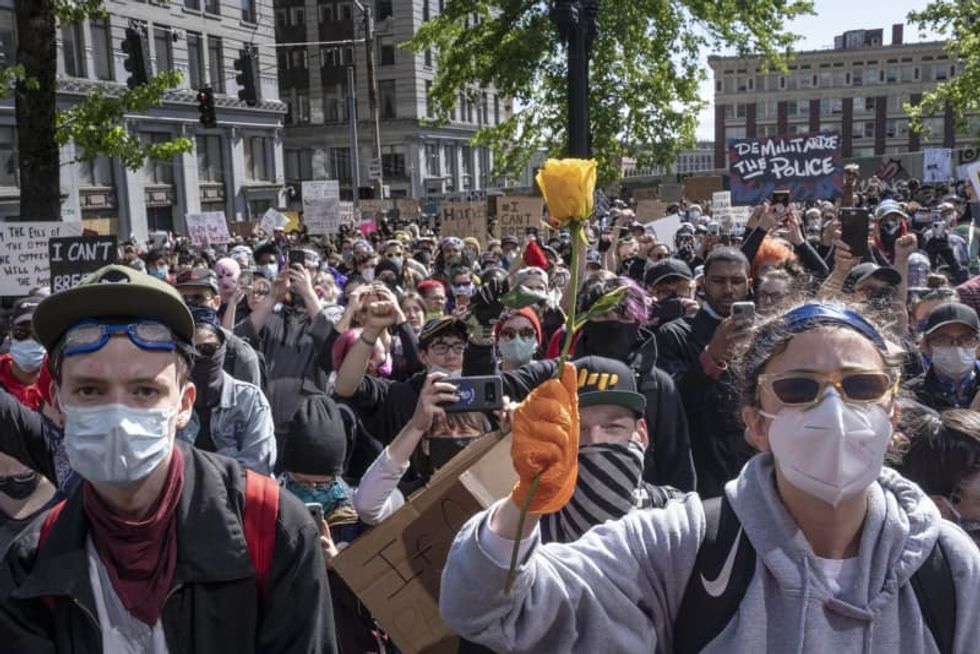 SEATTLE — The city of Seattle has violated the constitutional rights of people at recent demonstrations against police brutality and racism by allowing Seattle Police Department officers to deploy “unnecessary violence” in controlling and suppressing crowds, says a lawsuit filed in federal court Tuesday on behalf of Black Lives Matter activists, protesters and a journalist.The lawsuit alleges the city has deprived protesters and others of their First Amendment rights by using chemical agents such as tear gas and pepper spray, as well as projectiles such as flash-bang grenades and blast balls, ...