Republican blasts the NYT for reporting on Trump’s Russia scandal: ‘The blood is on their hands’ 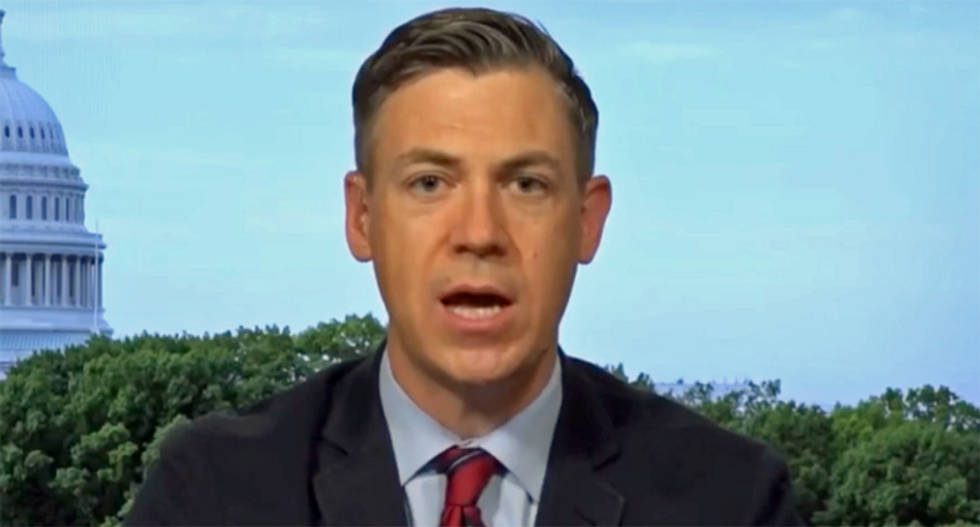 The report has been confirmed by The Washington Post, The Wall Street Journal, ABC News, NBC News, Sky News and others.

Banks argued that "the blood is on their hands" for reporting fatalities that had already occurred.

Banks, who served in Afghanistan until April of 2015, also dramatically expanded the timeline of the scandal to include the time when he served.

Here is his full thread after leaving the White House briefing that only included Republican members of Congress.

Sad, but many in the media & Congress rushed to judgement before learning the whole story. We should treat anonymou… https://t.co/JVLcrw2KBD
— Jim Banks (@Jim Banks)1593459655.0