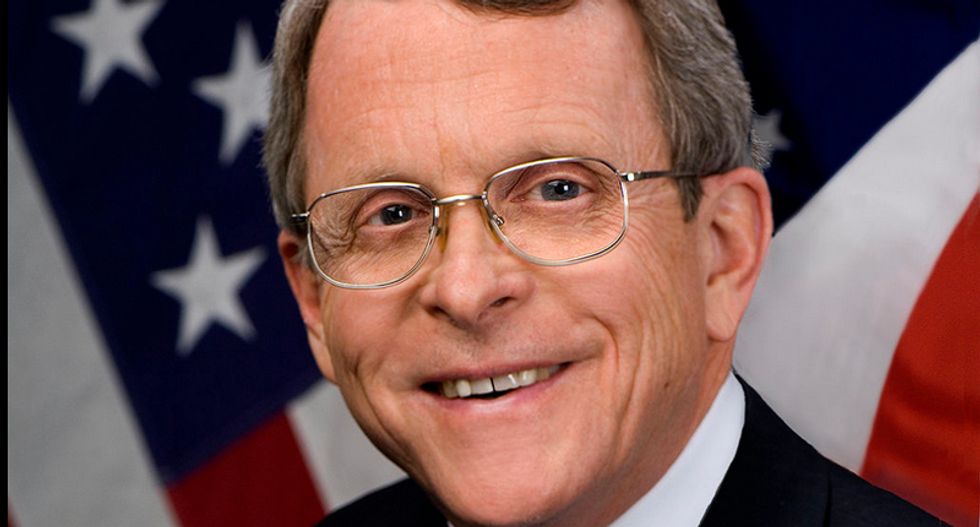 The state of Ohio has so far avoided the explosive growth in COVID-19 cases that is currently plaguing states such as California, Texas, and Arizona.

Despite this, many rural Ohio Republicans are seething at GOP Gov. Mike DeWine, who has earned acclaim from across the country for his leadership in the pandemic.

The Columbus Dispatch reports that Republican leaders in Warren County last week sent DeWine a stinging rebuke that said he "overstepped his bounds" in trying to prevent the spread of the disease.

Additionally, the paper reports that "Republicans in six deeply red counties in the west-central part of the state sent DeWine a letter expressing similar disdain" that accused him of "disappointing your party faithful."

Shelby County Republican Chairwoman Theresa Kerg tells the Columbus Dispatch that while she voted for DeWine in 2018,

“What he’s doing, and the way he operates, appears to be more like a Democratic governor,” Kerg told the paper.

Kerg specifically said that she was opposed to DeWine asking Ohio residents to wear face masks when they left their homes.

“I think that it is up to us as citizens to decide if we want to go out and take a chance of getting it, if we want to wear a mask or not,” Kerg said.