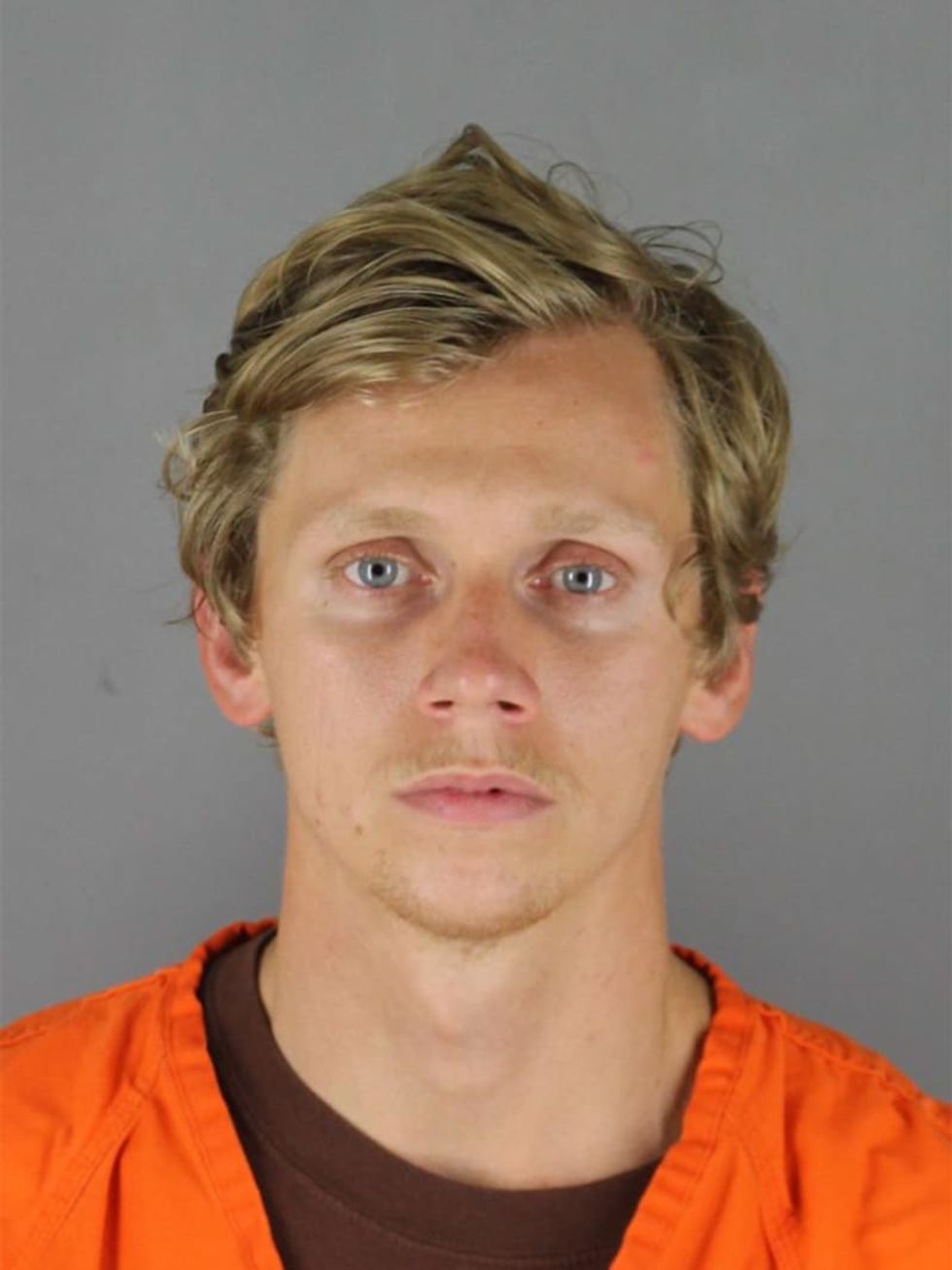 MINNEAPOLIS — A man charged with arson at the Minneapolis police 3rd Precinct building made a brief appearance Tuesday in U.S. District Court.Branden M. Wolfe, 23, admitted to authorities that he was involved in the fire that heavily damaged the 3rd Precinct building following the May 25 death of George Floyd while in police custody, according to a criminal complaint. It says Wolfe also said he stole equipment from the building, some of which was recovered from his person and his apartment. Thus far, he is charged only with aiding and abetting arson.U.S. Magistrate Judge Hildy Bowbeer found th...