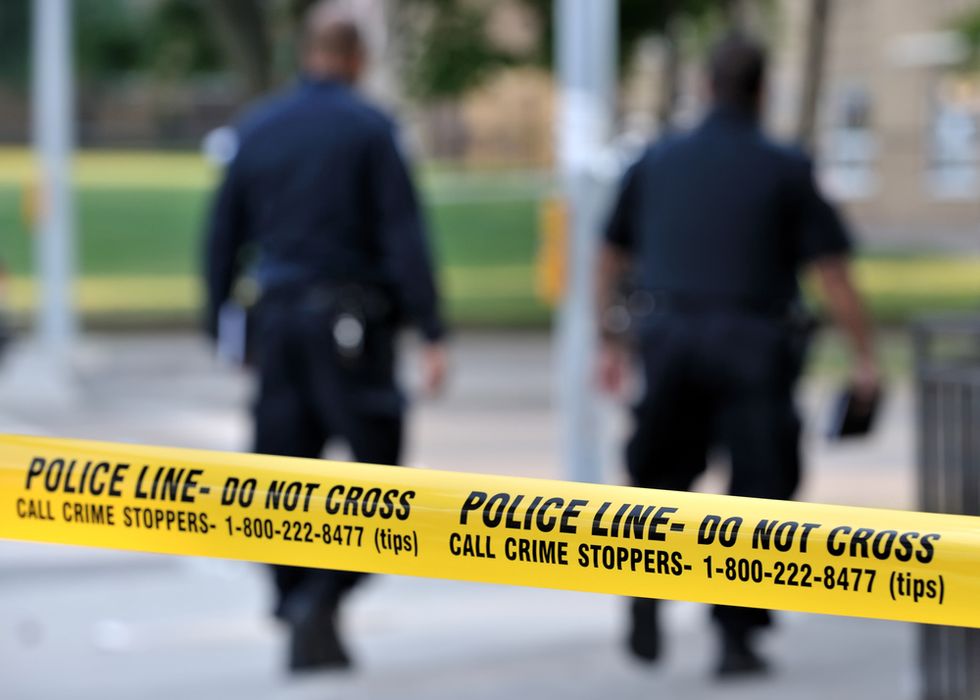 A Texas deputy is on administrative leave after a post he made on Facebook calling for a "lynch mob" received backlash for its racial implications, KSAT reports.

"The deputy who made this post has been placed on administrative leave pending the outcome of the investigation by BCSO Internal Affairs," Bexar County Sheriff Javier Salazar said in a statement. "I have made my stance clear, that I will not tolerate any employee who makes insensitive, racist remarks/posts, or those which promote violence and criminal activity. I have every intention of handling this case as swiftly and severely as possible."

The deputy commented that a lynch mob should be used as punishment for people committing petty crimes. The comment reportedly remained in the post for weeks before a resident reported it to sheriff's office.

"It was extremely concerning," said Eliza Reyes, who reported the post. "I saw someone post something about a man stealing mail, and then I was going through the comments, I just go through comments... And then I saw a comment and it just said, you need to lynch this man or something."

”First of all, nobody should be saying that. And then for him to be, you know, protect like someone who’s supposed to protect us and look out for the community was really scary and disgusting, really uncalled for,” Reyes said.

Just two weeks earlier, another Bexar County deputy was put on administrative leave due a troubling Facebook post where he said people involved in looting should be shot.