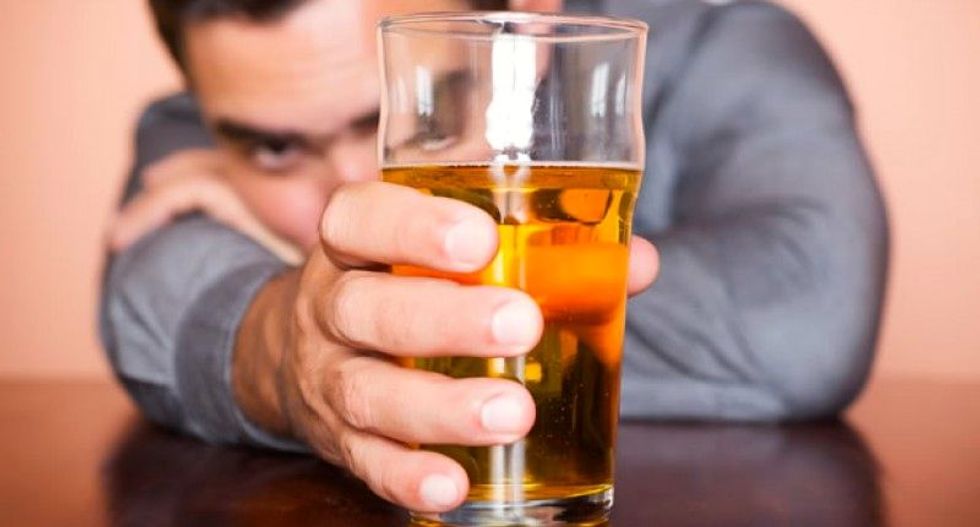 A racist El Paso resident is facing federal charges after he uploaded a video of himself threatening to murder Black Lives Matter protesters.

Local news station KTSM reports that 42-year-old Manuel Flores was arrested this week after he admitted to FBI agents that he had recorded a YouTube video called "N*gger Lives Matter" in which he stated that "my dream is at least to take out at least 200 n*ggers."

According to a criminal complaint filed this week, Flores "was remorseful and apologetic" when being questioned by FBI agents about the video, which he said he made after drinking up to nine "IPA-style beers."

The complaint also notes that "in the video, Flores spoke as with a drawl or southern twang, which was not present in his speech pattern during the interview."

Although Flores deleted his video threatening to kill BLM protesters, he has left up a video in which he attacked people who wear face masks during the COVID-19 pandemic and even threatened to start a "civil war" against mask wearers in a comment below the video.

"I hope for a civil war right about now. Why? If I see a mask wearer. You are my target rich environment," he wrote.