The Pentagon announced it was pulling hundreds of troops out of DC -- the Defense Secretary just canceled that order. 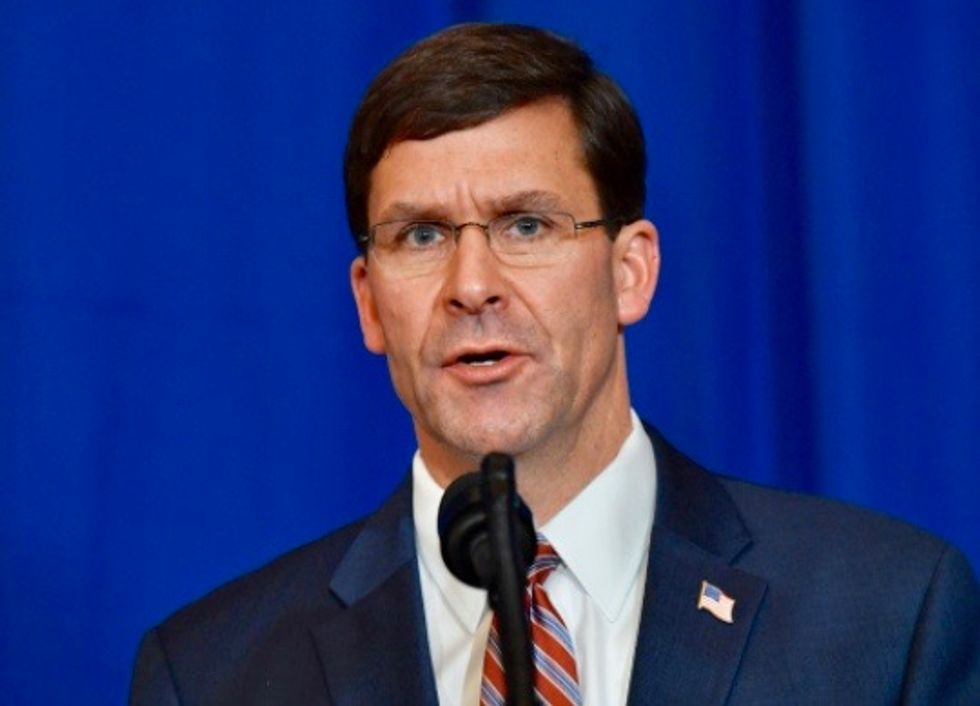 It took Secretary of Defense Mark Esper just two hours to countermand a decision the Pentagon had announced, that it was pulling hundreds of active-duty troops out of Washington, D.C.

"Army Secretary Ryan McCarthy told The Associated Press that the reversal came after Esper attended a meeting at the White House, and after other internal Pentagon discussions," the AP reports. "It is unclear if Esper met with President Donald Trump. McCarthy said he believes the change was based on ensuring there is enough military support in the region to respond to any protest problems if needed."

Secretary Esper surprised many Wednesday morning when he announced at a hastily-called press conference he disagrees with invoking The Insurrection Act to deploy U.S. troops to cities across the nation to, as President Donald Trump has said, "quell" protestors. President Trump fully supports invoking the law, and has already heavily militarized D.C.

In more than 140 cities Americans have been protesting the police killing of an unarmed, handcuffed Black man, George Floyd, now for nine days and nights.

President Donald Trump has demanded mayors and governors "dominate" the protestors, and has posted threatening tweets advocating his position against the protestors.

About one hour ago several large military vehicles were deployed to the area in front of St. John's Church, where President Trump held his Bible photo-op on Monday.