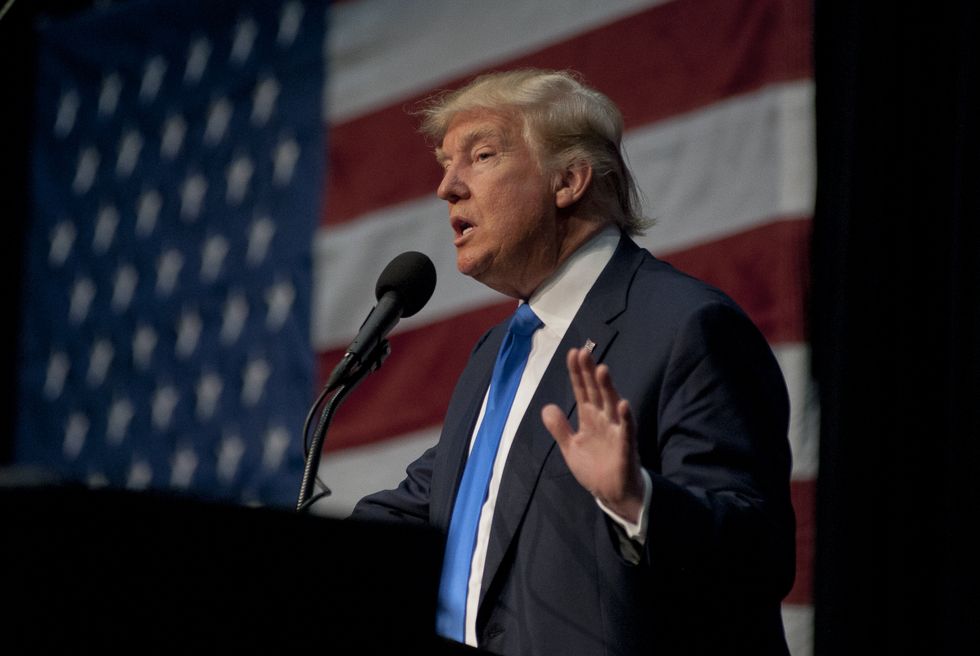 A well-known former special counsel is accusing the Trump campaign of engaging in "wire fraud," and another well-known attorney is backing up his claim.

Norm Eisen made the wire fraud allegation in response to a tweet from former Obama White House Director of Communications Jennifer Palmieri. Eisen is a former White House Special Counsel for Ethics and Government Reform, a former U.S. ambassador, and served as a counsel for Democrats on the House Judiciary Committee during the impeachment of President Donald Trump.

Palmieri posted a screenshot of a text that purportedly is from the Trump campaign, specifically saying it is from Donald Trump Jr.

"My father asked me to text you. He reached out to 100 patriots to join the Trump 100 Club. You're the ONLY 1 who didn't join. Join NOW," it reads, followed by a URL that links to a Republican fundraising site, WinRed.

"These are the kinds of fraudulent marketing techniques that Trump has used since the beginning of his career," Eisen goes on to say, "and that led to outcomes like the huge Trump U. fraud settlement the shuttering of his charity by NY State."

"I ain't kidding when I say it is likely actionable," he adds.

A few others posted screenshots of similar text messages.