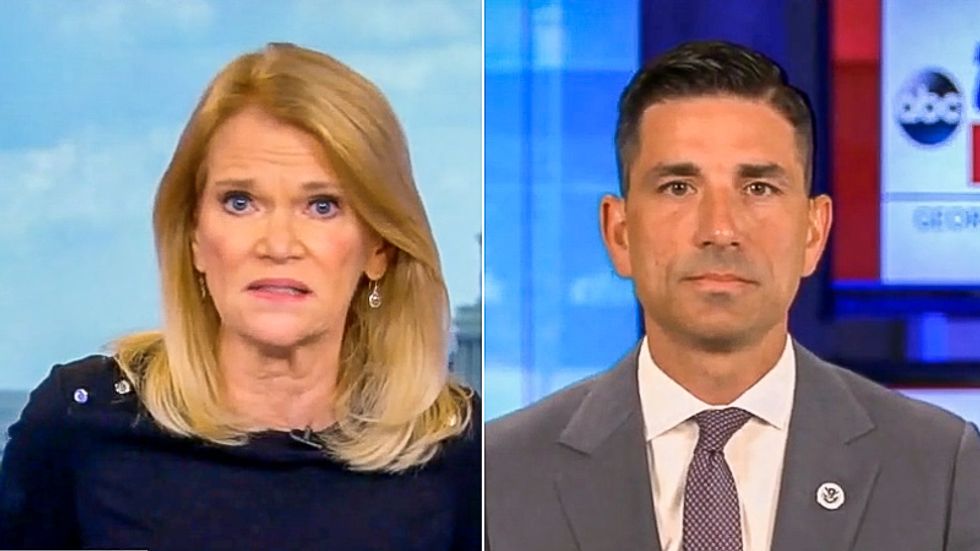 Acting DHS Secretary Chad Wolf argued over the weekend that there is no "systemic racism problem with law enforcement."

Wolf made the remarks on ABC News after George Floyd's killing at the hands of Minneapolis police sparked days of protests.

"Do you think there is a problem with systemic racism in policing in the United States?" she asked.

"I would say there are individuals in every profession across this country that probably abuse their authority and their power," he added. "We need to hold them accountable. Can we do better? Can we do more? Can we continue to do more in the law enforcement arena outreach to our community, particularly those that those that feel slighted? Absolutely."