Trump Plaza Casino will be demolished by implosion, but not soon enough, Atlantic City mayor says 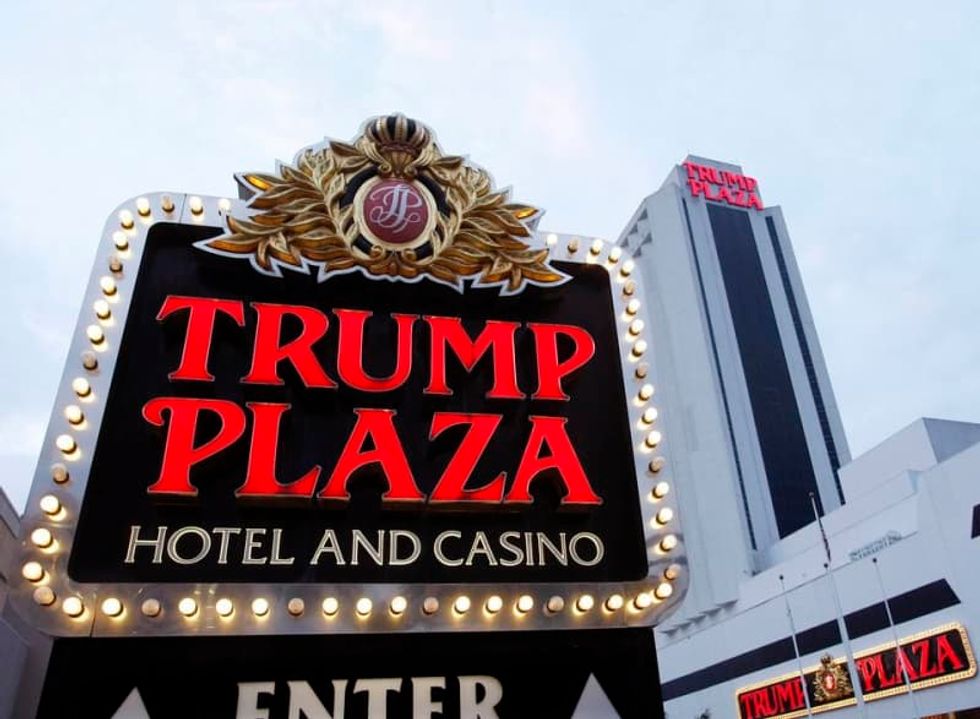 Plans to demolish the former Trump Plaza Casino in Atlantic City have been submitted, Atlantic City Mayor Marty Small said in a press conference Thursday afternoon. Icahn Enterprises, which now owns the building, submitted plans to demolish the entire plaza by implosion, Small said. The company had previously planned on keeping the section of the building above the Rainforest Café standing, but is now set to demolish that as well. It’s not clear when the building will be demolished. Icahn Enterprises is aiming for a June 2021 completion date, something Small called “not acceptable.” “That’s smack...