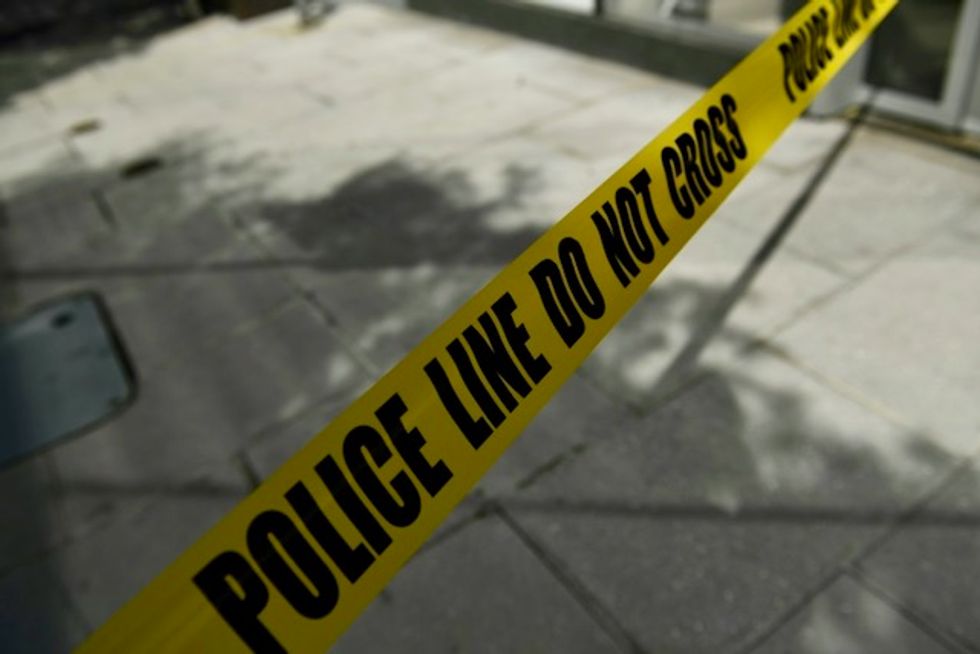 On Monday, The Daily Beast reported that the parents of Lauren McCluskey, a University of Utah student who was murdered on campus in 2018, are suing the school over an incident in which a campus cop allegedly kept sexually explicit photos of her.

"The photos were initially given to police after McCluskey’s ex-boyfriend, Melvin Rowland, threatened to blackmail her with them, according to a press release issued by her family on Monday," reported Olivia Messier. "McCluskey’s family initially filed a federal suit the university for $56 million in June 2019, claiming that Lauren and her friends reported her ex-boyfriend’s 'dangerous' behavior more than 20 times before he shot her and then killed himself, and that the school did nothing."

Last month, The Salt Lake Tribune reported that a campus police officer saved the photos on his personal phone, showed them to a co-worker, and boasted in the run-up to McCluskey's death that he could look at them whenever he liked.

"Miguel Deras, one of the officers assigned to McCluskey’s case, showed off the photos to at least one male colleague, the Tribune reported based on accounts from fellow officers," reported The Beast. "Police have said they launched an internal affairs investigation into Deras over the Tribune’s report."