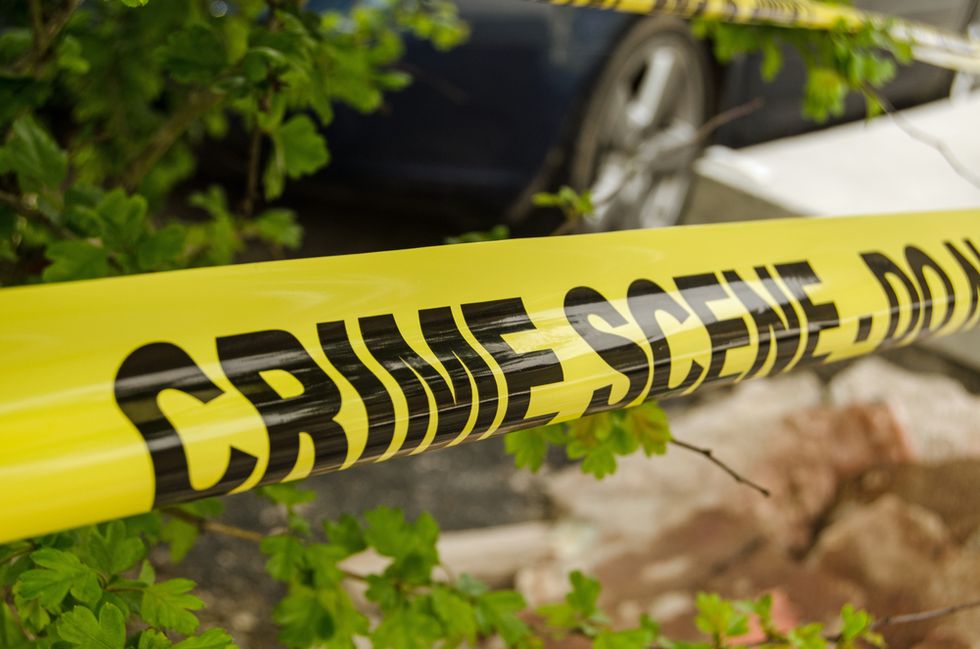 Police in Clallam County, Washington, are investigating an incident where a family of four was falsely accused of being members of antifa by people at a campsite they were staying at, the Peninsula Daily News reports.

The family, who is multi-racial, were trapped in the campground after someone cut down trees and placed them across the roadway, preventing their exit from the area.

After the family arrived at the campground, they went shopping for camping supplies and confronted “by seven or eight carloads of people in the grocery store parking lot,” according to Sgt. Ed Anderson of the Clallam County Sheriff’s Department.

“The people in the parking lot repeatedly asked them if they were Antifa protesters. The family told the people they weren’t associated with any such group and were just camping,” a press release from the Sheriff 's Office said, adding that the family had to drive around the cars to get back onto the highway.

The family told police that at least four vehicles began to follow, some of which contained people carrying assault rifles. When they arrived back at their campsite, they heard gunshots in the distance and decided to leave.

That's when they saw their exit was blocked by the trees.

Thankfully, a group of high school students used chainsaws to clear the roadway.