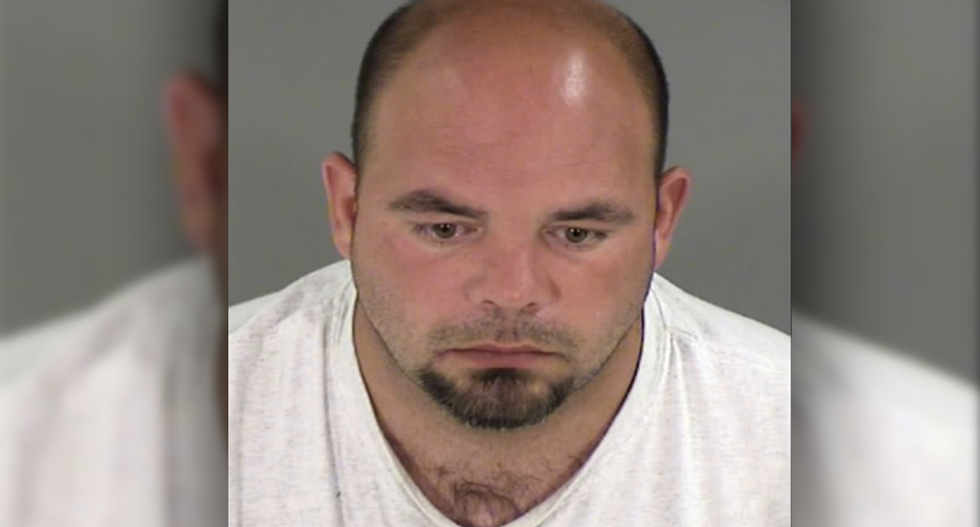 Over the weekend, a Virginia man was arrested for driving his truck into a crowd of protesters. It has now been revealed that the accused, Harry H. Rogers, is also the head of the Virginia chapter of the Ku Klux Klan.

WTVR News reported Monday that Rogers was charged by police with attempted malicious wounding (a felony), destruction of property (also a felony), and assault and battery (a misdemeanor) after the incident. When he was arrested, Rogers confessed to officers he is the president of the Ku Klux Klan in the state and claimed to be the highest-ranking member of the Klan that is not in prison.

“The accused, by his own admission and by a cursory glance at social media, is an admitted leader of the Ku Klux Klan and a propagandist for Confederate ideology,” said Henrico County Commonwealth’s Attorney Shannon Taylor in a statement. “We are investigating whether hate crimes charges are appropriate.”

“While I am grateful that the victim’s injuries do not appear to be serious, an attack on peaceful protesters is heinous and despicable and we will prosecute to the fullest extent of the law,” she also said. “We lived through this in Virginia in Charlottesville in 2017. I promise Henricoans that this egregious criminal act will not go unpunished. Hate has no place here under my watch.”

Those who experienced the attack recalled that the "vehicle revved their engine" before he "drove through the protesters occupying the roadway," said the Henrico Police spokesperson.

No one was seriously injured physically.

See the local news report below: