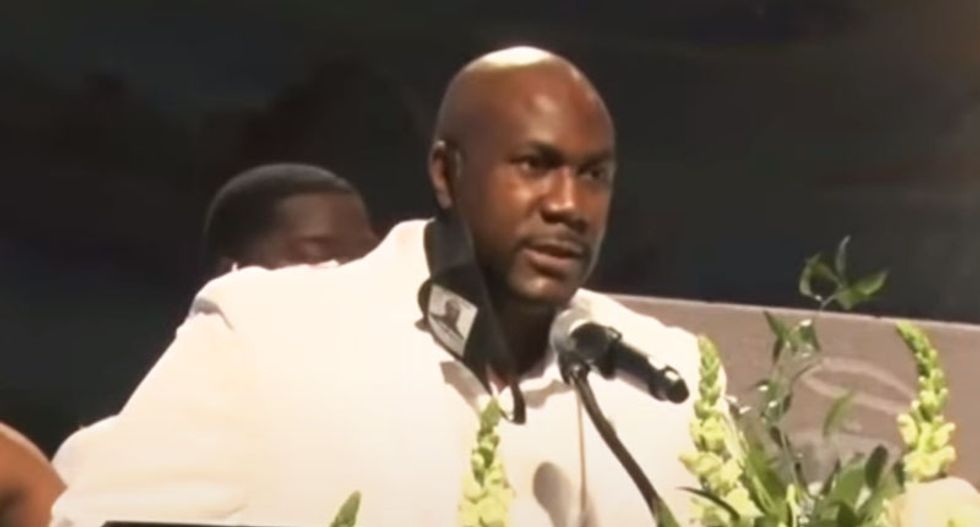 George Floyd's brother Philonise will appear before the House Judiciary Committee on Wednesday during a hearing on racial profiling and police practices, along with several other witnesses.

"There are now protests taking place in every state as people take a stand against police brutality and racism. People are rightfully upset, they are frustrated, and they want to be heard. They want real change, not meaningless words," said Judiciary Chairman Jerry Nadler (D-NY) in a statement announcing the hearing.

"I want Americans to know that I hear them, and I see them. The House Judiciary Committee is working very closely with the Congressional Black Caucus to determine the best path forward to address police brutality and racial inequality."