'We must fix this before November': Mimi Rocah blasts 3-hour lines to vote in New York 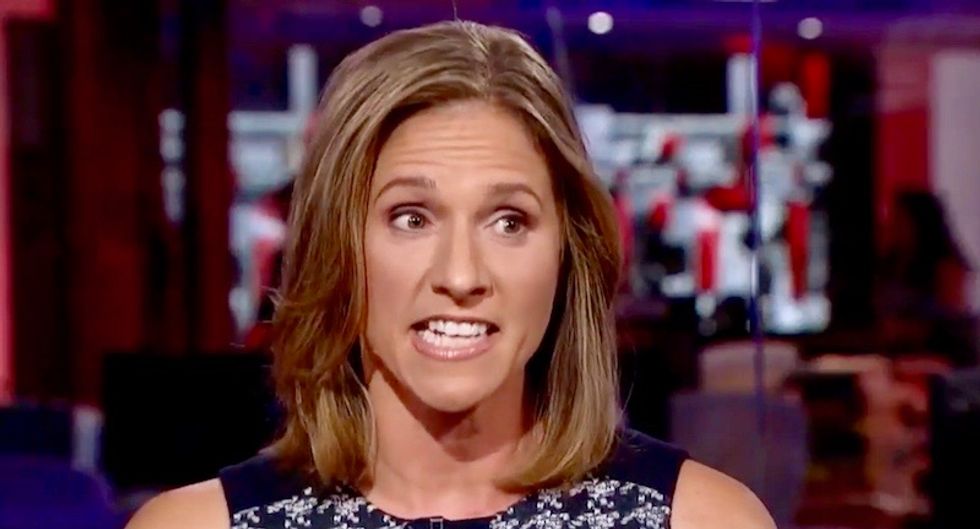 Rocah noted that voters in the county had been waiting in line for hours to cast a ballot.

"We must be better than this; we must fix this before November," Rocah demanded.

The lawyer for conspiracy theorist Alex Jones called for a mistrial in his defamation damages trial on Thursday after inadvertently sending a trove of cell phone data to the attorney representing the family of one of the Sandy Hook parents.

But Travis County District Judge Maya Guerra Gamble denied the request, saying "I don't think it's a mistrial based on this," according to a report from Business Insider.

Matt Schlapp, the founder of the Conservative Political Action Conference, said this week that he is being called a racist for allowing Hungary Prime Minister Viktor Orbán to speak at the event after he came out against "race mixing."

Orbán recently said that countries where races mingle are “no longer nations.”