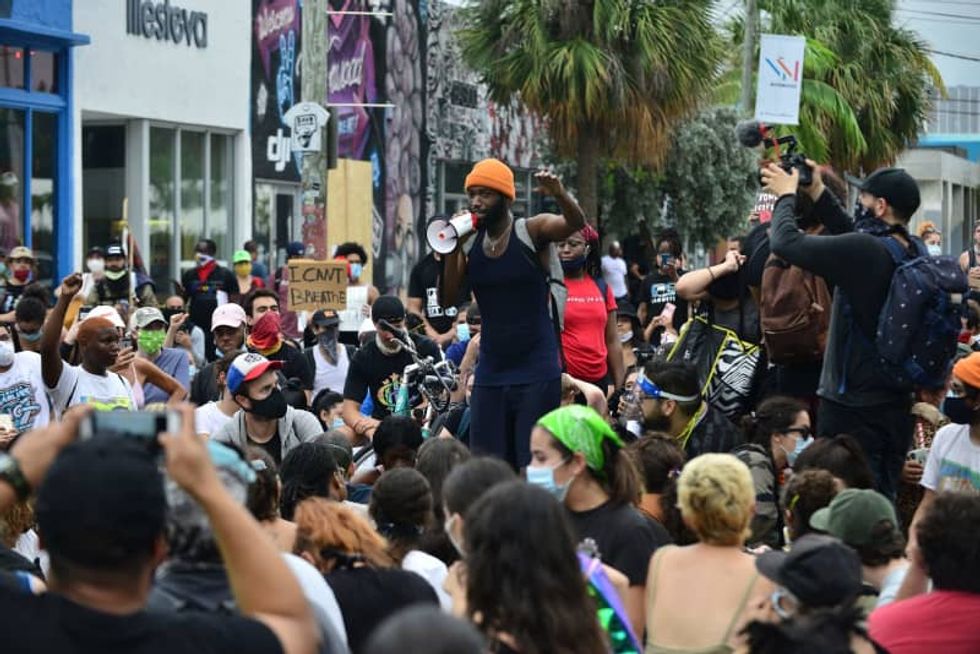 WASHINGTON — The White House said Friday it has information that individuals linked to Venezuelan leader Nicolas Maduro have incited violence at protests in the United States spurred by George Floyd’s death.U.S. Sen Rick Scott, R-Fla., also highlighted a similar report earlier in the week, promising Wednesday on Twitter that the U.S. government would crack down on any operatives tied to Latin American dictators who instigate conflict in Miami as part of the protests.Neither offered proof of the allegations, and the White House declined to discuss “non-open source information” that had led to t...