Why isn’t PG&E getting the death penalty? 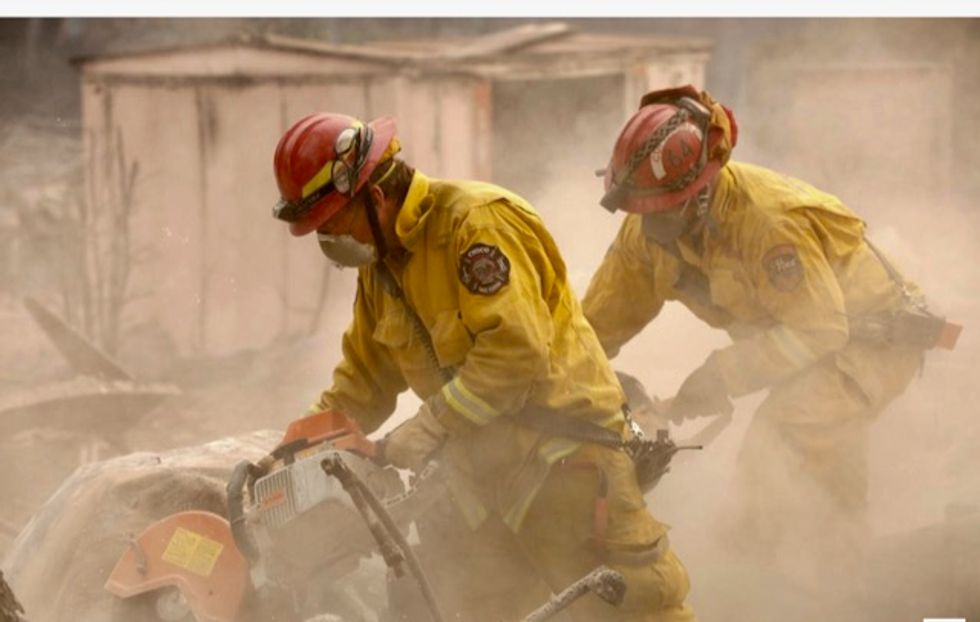 Corporate Personhood is a lie.

It was a lie when corporations argued that the Supreme Court had given them personhood in 1886 when in fact it did not.

It was a lie when the Supreme Court itself quoted a clerk’s headnote to claim the Court had given them personhood.

It was a lie in 2010 when, in Citizens United, the Court used Corporate Personhood to allow even foreign corporations to own American politicians and the political process.

That doctrine, along with the parallel doctrine, that the Supreme Court also created, that “money is speech“ when that money is used to promote political positions or buy politicians,have turned America from a democracy into an oligarchy.

Americans are sick of living in an oligarchy.

The 1980 “Reagan revolution” begin 40 years of shifting political power from people to massive corporations and billionaires.

Enough. It’s time to either amend the Constitution or expand the Supreme Court to reverse these two Supreme Court-created doctrines.

No more Corporate Personhood, and no more phony assertions that money is the same thing as free speech.

PG&E should get the corporate death penalty for killing all these Americans. The company should be dissolved, its assets sold, and its directors put in jail.

Americans have had enough. We want a democracy instead of an oligarchy.