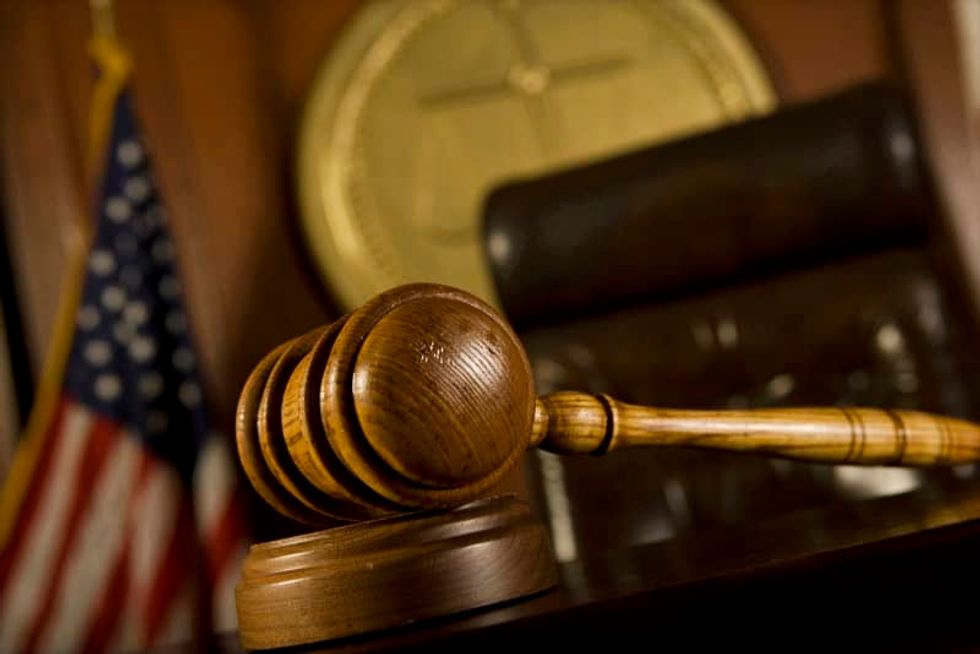 PHILADELPHIA — A Southwest Philadelphia woman has been charged with attempted murder for running over a police officer with her car during looting sparked by protests over the death of George Floyd at the hands of Minneapolis police, District Attorney Larry Krasner said Tuesday.Angela Hall, 41, was attempting to flee the 700 block of Chestnut Street in Old City on May 30 when she stuck Officer Antonio Nieves, who was on bike patrol and attempted to stop her vehicle, Krasner said.“This individual’s criminal actions are egregious and resulted in serious, possibly permanent injuries to a police o...