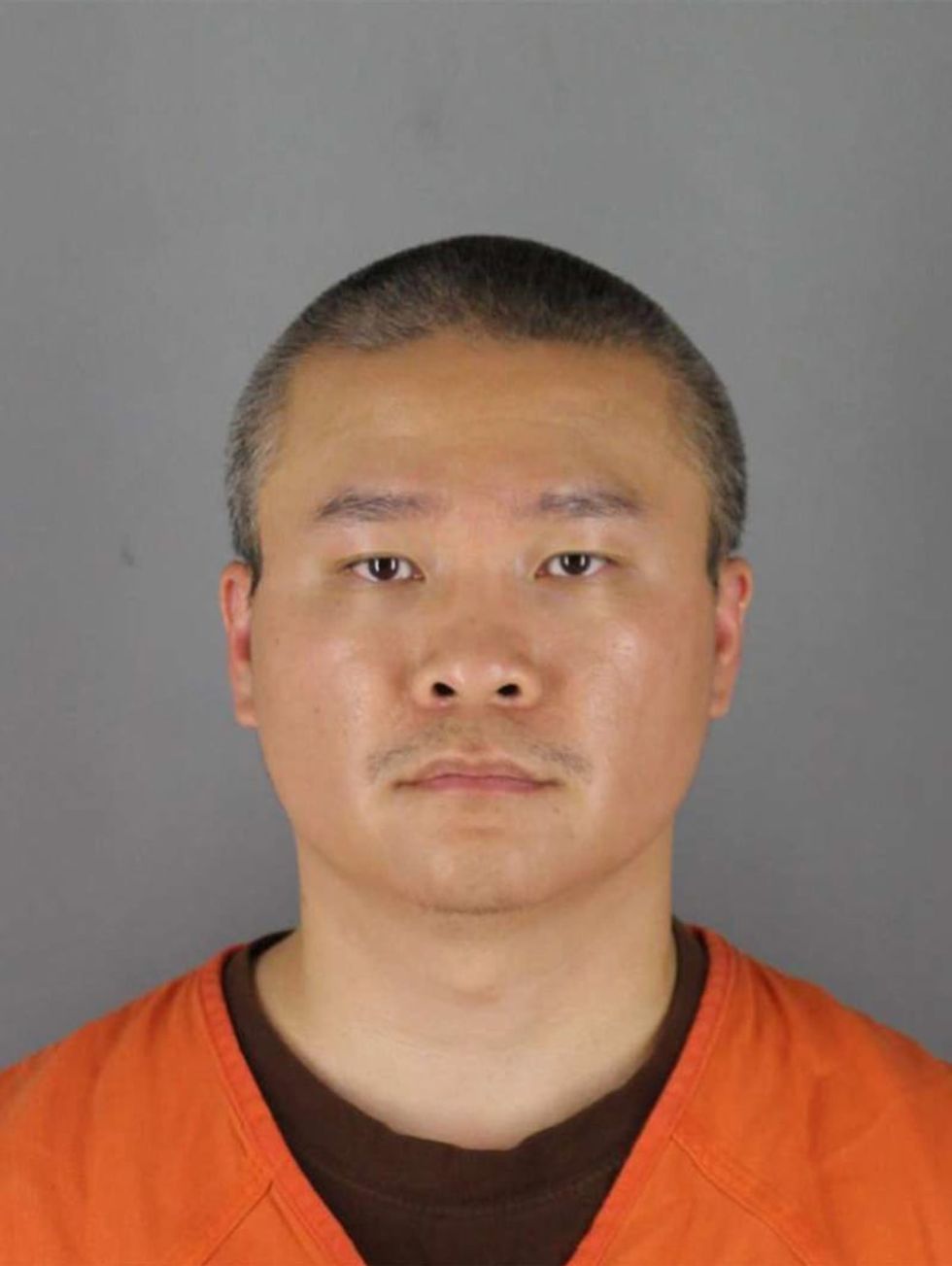 MINNEAPOLIS — A third fired Minneapolis police officer charged in George Floyd’s Memorial Day death has been released from jail, according to Hennepin County jail records Tao Thao, 34, posted $750,000 bail and was released from the downtown Minneapolis jail Saturday morning. He had been held on $1 million bail with no conditions or $750,000 bail with conditions. He is set to appear in court at 9 a.m. Sept. 11 on charges of aiding and abetting second-degree murder while committing a felony, and with aiding and abetting second-degree manslaughter with culpable negligence. Thao was one of four Minne...