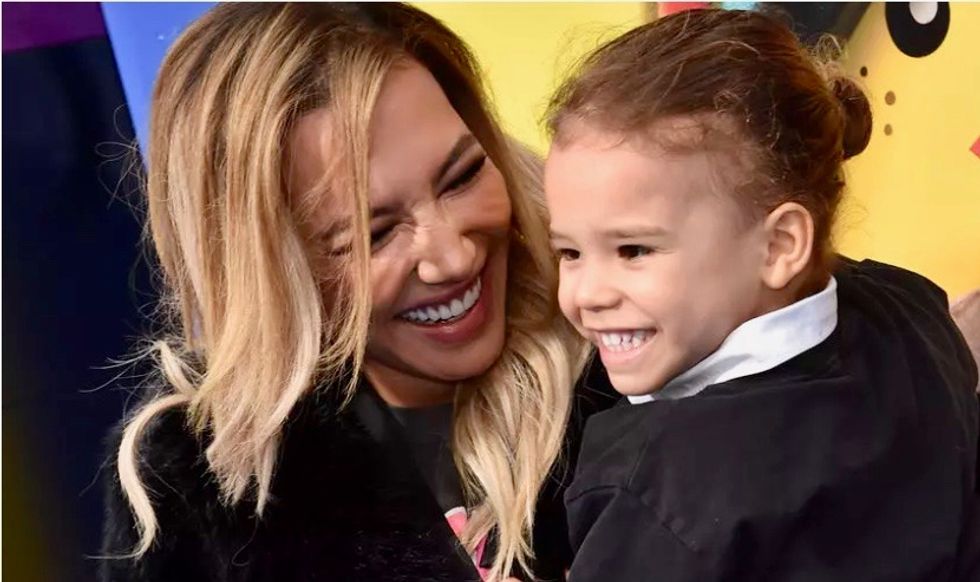 The Ventura County Sheriff's office said "recovery is in progress" of the unidentified body, after a sixth day of searching for the US actress began again at first light.

Rivera, 33, is believed to have accidentally drowned in Lake Piru after renting a boat at the camping and recreational hotspot with her four-year-old son, authorities said last week.

She vanished on Wednesday afternoon, and a massive search involving divers, patrol boats and helicopters was launched after her son was spotted drifting alone in a boat on the lake.

"Investigators believe Rivera drowned in what appears to be a tragic accident," the sheriff's office said last week.

"Rivera's son told investigators that he and his mother had been swimming in the lake, and he got back in the boat, but Rivera did not," a statement said.

The lake, an hour's drive northwest of Los Angeles, has been closed to the public since, with around 100 personnel, including the US Coast Guard and rescuers from neighboring counties, joining the search.

With less than one foot (30 centimeters) of visibility underwater in daylight, the recovery operation has been "a very slow process" even with use of sonar equipment, officials said.

A news conference is scheduled for Monday afternoon.

Rivera was best known for her role as high school cheerleader Santana Lopez in "Glee."

She starred for six seasons in the wildly popular musical television series set in a US high school that ended in 2015.

The "Glee" cast has been struck by tragedy before.

Actor Mark Salling took his own life in 2018, weeks before being sentenced for possession of child pornography.

Canadian castmate Cory Monteith died in July 2013 of an overdose of drugs and alcohol.