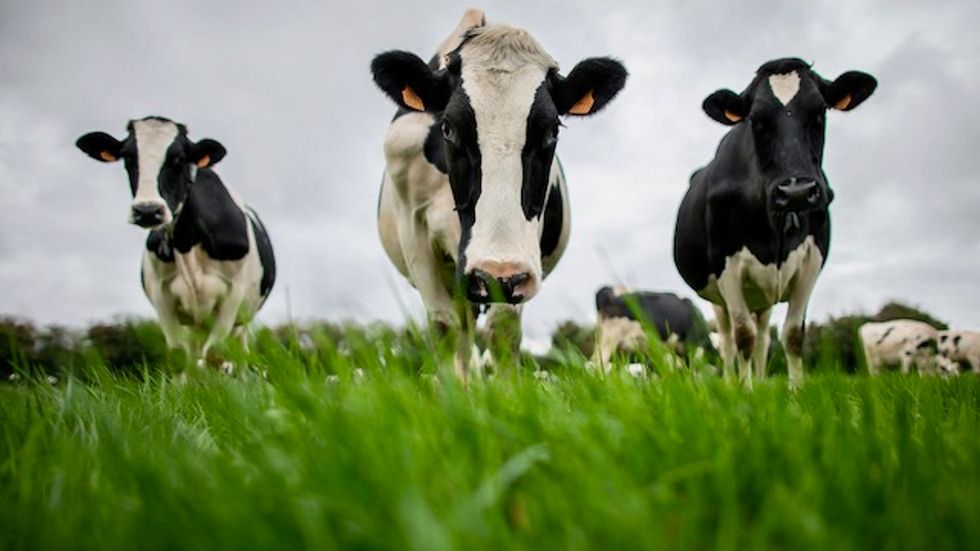 For those seeking to tackle climate change and get a fast food fix, Burger King has the answer -- a Whopper from cows that fart and burp less.

The chain says that adding just 100 grams of lemongrass leaves to a cow's diet late in life could reduce their output of methane, a greenhouse gas responsible for global warming.

Initial study results revealed an up to 33 percent reduction in methane emissions from cows on the new diet in the last three to four months of their lives, Burger King said.

But the company, which worked with two scientists on the project, said it hopes to inspire other groups to make similar moves by making their findings public.

"If the whole industry, from farmers, meat suppliers, and other brands join us, we can increase scale and collectively help reduce methane emissions that affect climate change," Machado said.

Burger King had already moved to respond to changing tastes of environmentally conscious customers who limit their meat intake by offering a vegetarian Whopper last year.