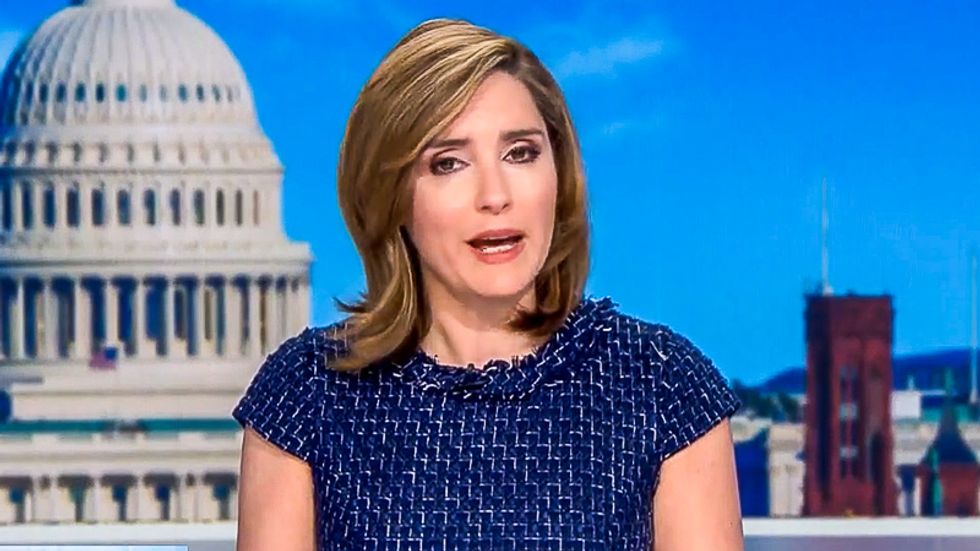 Brennan made the remarks during Sunday's Face the Nation program.

"It may be the most sobering morning after the Fourth of July in America's history," Brennan said, noting that there had been more than 50,000 new COVID-19 cases per day in the United States for the past four days.

"We're committed to bringing you facts about the virus," she added, "and the most knowledgable guests that we can."

Brennan continued: "We think that it's important for our viewers to hear from Dr. Anthony Fauci and the Centers for Disease Control but we have not been able to get our request for Dr. Fauci approved by the Trump administration in the last three months. And the CDC, not at all."