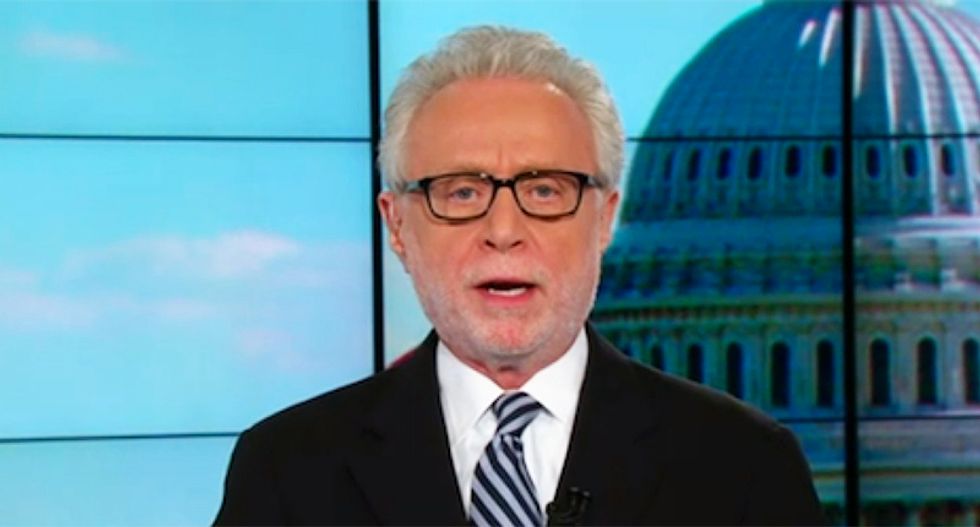 "It's been three months since the last formal coronavirus briefing over there at the White House," CNN's Wolf Blitzer reported. "At that time there were almost 55,000 Americans dead, nearly 1 million cases. Today it's more than 141,000 dead Americans, and almost 4 million cases. It's gotten progressively worse."

"President Trump is about to hold this news conference, but it looks like there will be one big difference this time around as it appears some of the main experts from those briefings from earlier this year won't be joining the president. Dr. Anthony Fauci will not join the president for this evening's briefing. Fauci had expected to be invited when the news conference was announced yesterday, but that's not the case anymore."

"The president is betting on this plan for more press conferences as a cure for his ailing poll numbers with one white house official saying there is a recognition that Mr. Trump is not viewed as leading on the virus," Acosta explained.

In response, CNN did not carry Trump's prepared remarks but did air the question and answer period.

Meanwhile, on MSNBC, Chuck Todd aired Trump's remarks, but then cut away for commentary for Dr. Vin Gupta while reporters grilled Trump on America's testing failures.