Democrats warn the FBI that a GOP senator is ‘laundering’ a foreign operation to attack Biden: report 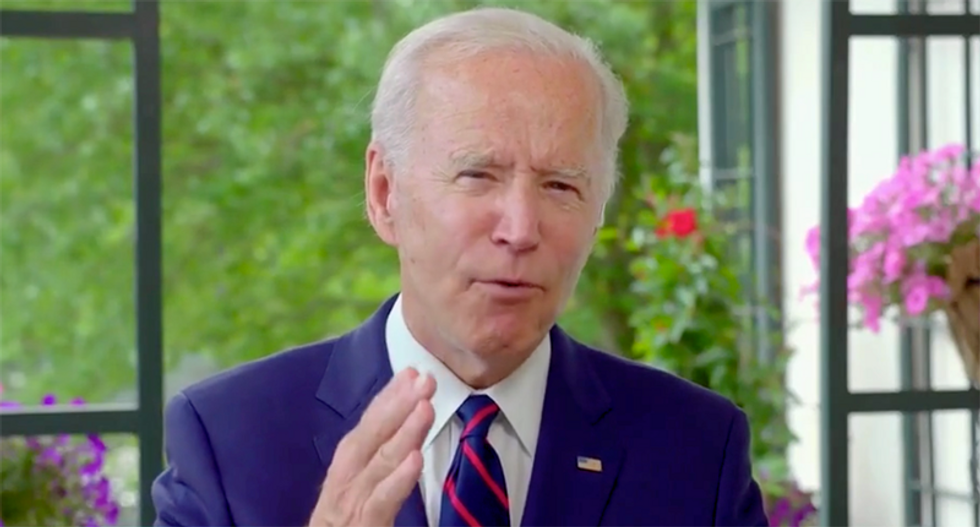 On Monday, Politico reported that Democratic congressional leaders have sent a letter to FBI Director Christopher Wray demanding a briefing on foreign efforts to target members of Congress as part of an influence campaign.

"Among the Democrats’ concerns is that a Senate investigation being led by Sen. Ron Johnson (R-Wis.) has become a vehicle for 'laundering' a foreign influence campaign to damage Democratic presidential nominee Joe Biden, according to two people familiar with the demand," reported Natasha Bertrand. "Though the letter did not mention the Johnson investigation, it included a classified addendum that the two sources say identified the probe as one of the sources of their concern."

Johnson, who chairs the Senate Homeland Security Committee, opened the investigation ostensibly to audit the origins of the Russia investigation in the previous administration. But even some Republicans have raised concerns that the overly political nature of the probe will backfire on them.