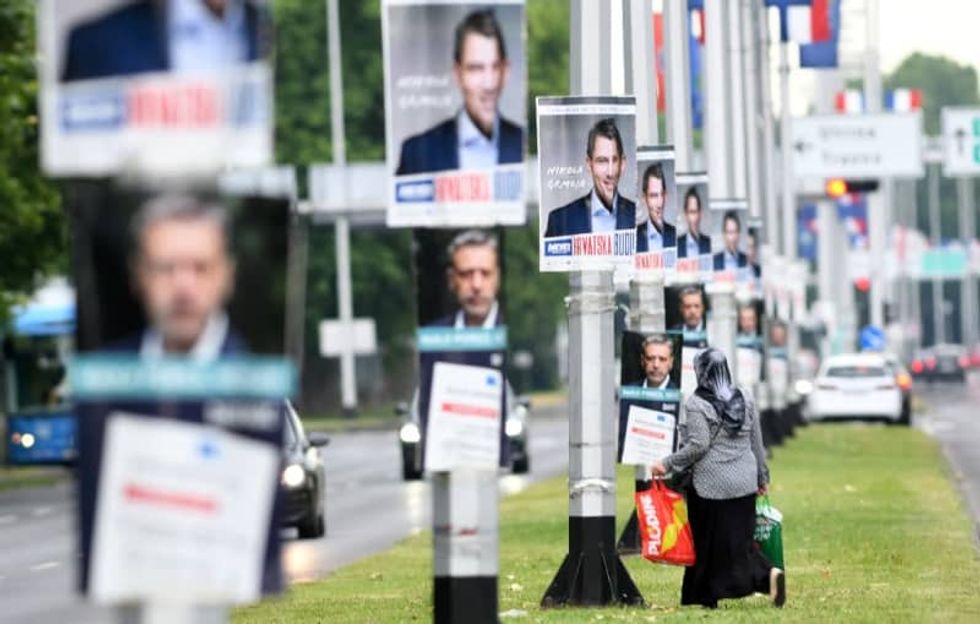 Zagreb (AFP) - Croatians went to the polls Sunday for a government to navigate the economic fallout of the coronavirus pandemic, in a tight race pitting ruling conservatives against leftist rivals and a new nationalist party on the rise.The pandemic has put Croatia's tourism-dependent economy on course for a contraction of nearly 10 percent -- its steepest decline in decades -- even as the country's own health situation has remained stable.The ruling conservative HDZ party, which has led the Adriatic country for most of its independence, has been touting its relative success in containing the ...