Driver hits 63-year-old man with his car after he asked him to wear a mask in a store: police 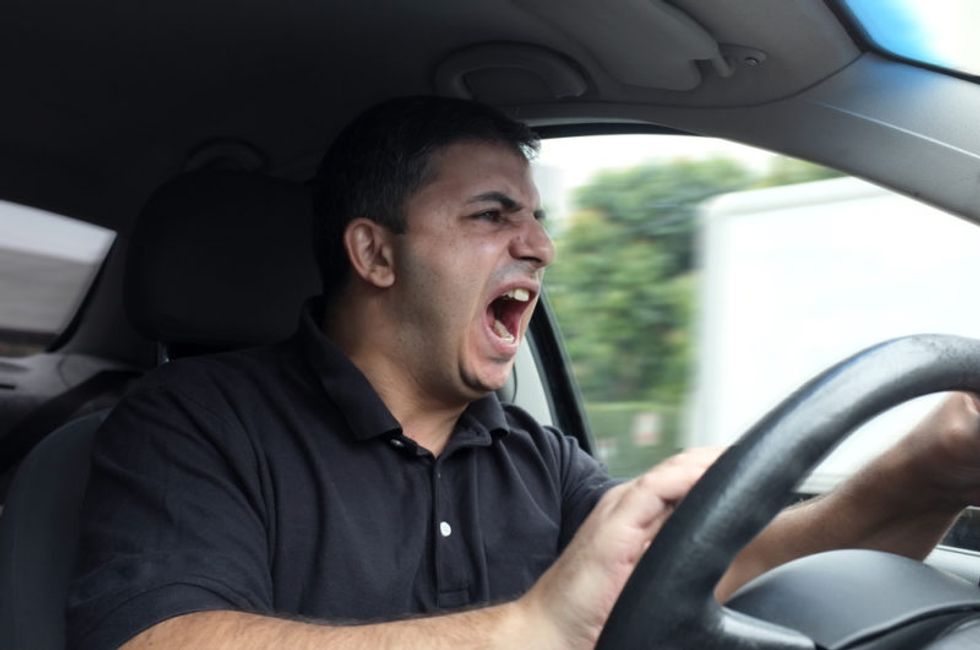 A Rhode Island driver is being accused of hitting a 63-year-old man with his car after the man had confronted him about not wearing a face mask into a local convenience store.

Local news station WJAR 10 reports that 63-year-old William Beauchene got into an argument this week with a 30-year-old man named Ralph Buontempo, who had gone into the convenience store in the town of Lincoln, Rhode Island without wearing a mask.

Witnesses told police that the two men began yelling obscenities at one another, and that at one point Buontempo slapped a cup of coffee out of Beauchene's hand, which then splashed all over the store manager who had come outside to try to deescalate the confrontation.

Parking lot security camera footage reviewed by police also showed that Buontempo got into his car and "accelerated in reverse" and hit Beauchene while he was standing in the vicinity.

Buontempo was subsequently charged with assault with a deadly weapon.