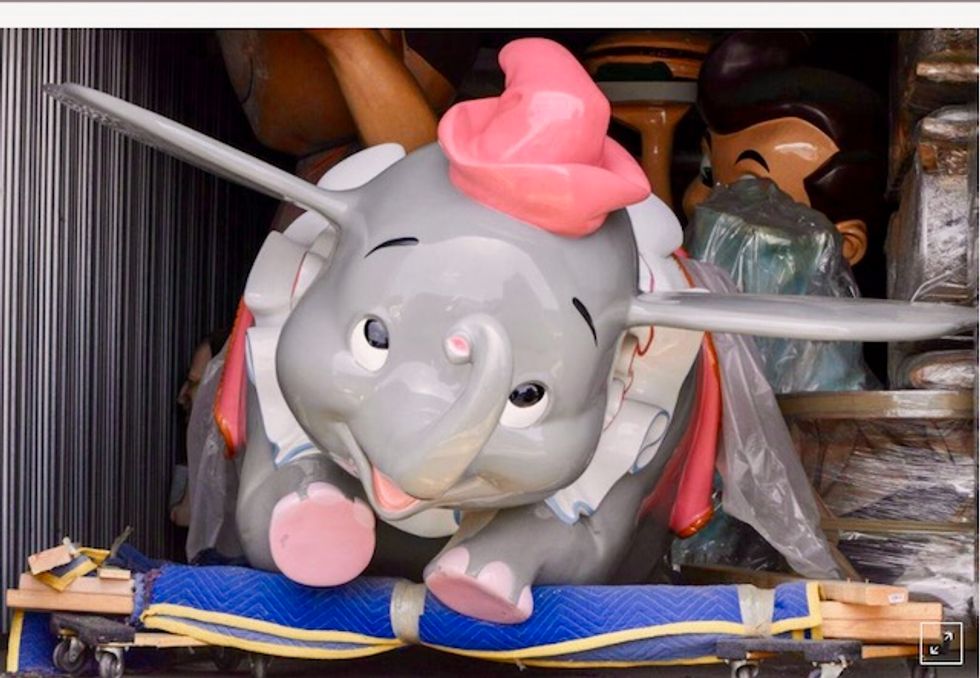 FORT LAUDERDALE, Fla. — Cases of COVID-19 in Florida pushed past a quarter million Saturday, as the state reported 10,383 additional people with the disease.The state posted 95 additional deaths. A state summary released Saturday morning listed 188 additional deaths, but that appears to have been a miscalculation.Neither total is a record, but both reflect the worsening trends of the past two weeks. The record for deaths was set Thursday, with 120.Gov. Ron DeSantis, whose aggressive push to reopen Florida has proved controversial, called a news conference for Saturday afternoon in Bradenton to...