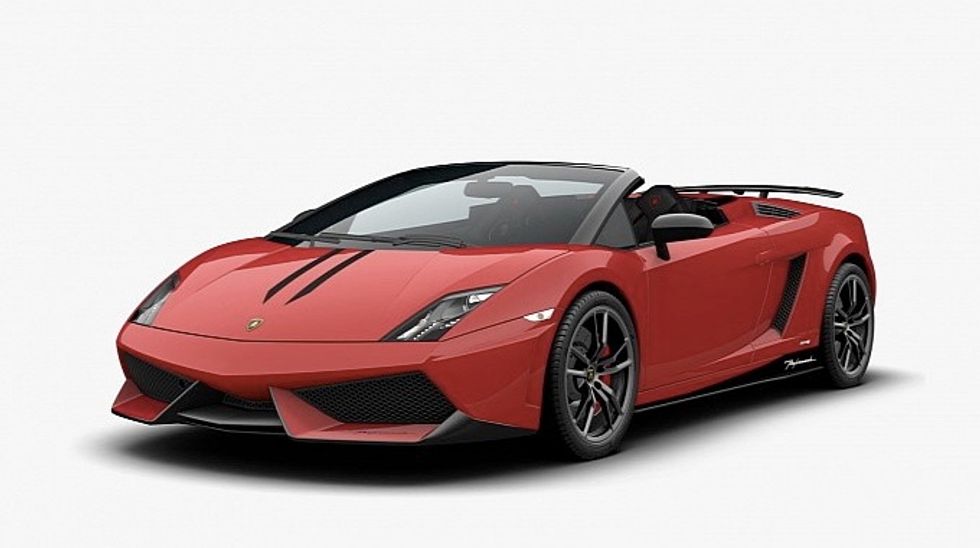 On Monday, the Department of Justice announced the prosecution of David Hines of Miami, Florida for allegedly buying a Lamborghini sports car using funds from the Paycheck Protection Program (PPP) — the loan program to bail out small businesses affected by the coronavirus pandemic.

"The complaint alleges that Hines sought approximately $13.5 million in PPP loans through applications to an insured financial institution on behalf of different companies," said the report. "The complaint alleges that Hines caused to be submitted fraudulent loan applications that made numerous false and misleading statements about the companies’ respective payroll expenses. The financial institution approved and funded approximately $3.9 million in loans."

"The complaint further alleges that within days of receiving the PPP funds, Hines purchased a 2020 Lamborghini Huracan sports car for approximately $318,000, which he registered jointly in his name and the name of one of his companies," continued the report. "In the days and weeks following the disbursement of PPP funds, the complaint alleges that Hines did not make payroll payments that he claimed on his loan applications. He did, however, make purchases at luxury retailers and resorts in Miami Beach."

The PPP has been dogged with reports of mismanagement, with a number of organizations and businesses never intended to be covered receiving loans.

Among the other groups that have improperly received PPP loans are a private equity firm under investigation for an alleged Ponzi scheme; a Missouri televangelist accused of promoting fake coronavirus cures; and dioceses of the Catholic Church that have recently paid out settlements in child abuse cases.