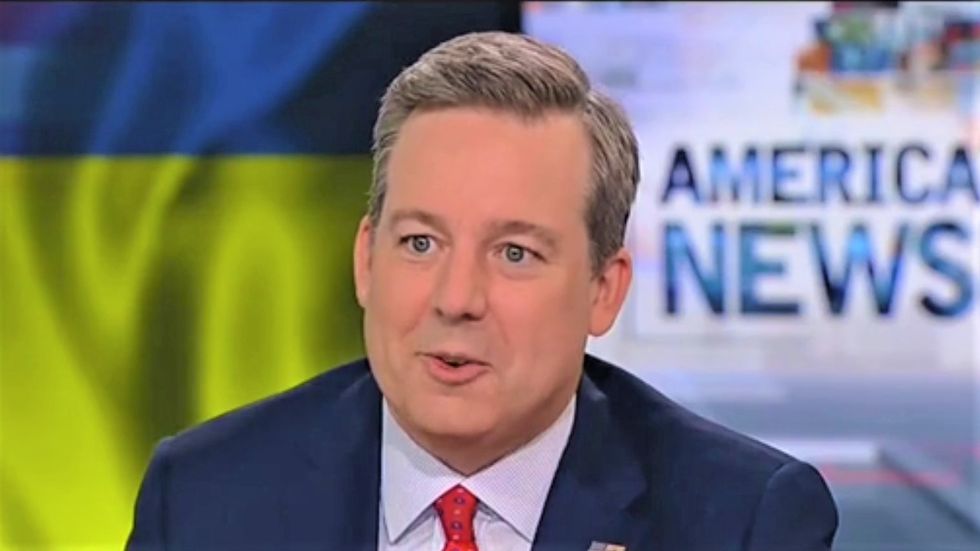 On Wednesday, Fox News announced that "America's Newsroom" anchor Ed Henry had been terminated over a sexual misconduct incident.

The incident, which Fox said occurred years ago and was brought to their attention by a former employee's attorney, has not been specified.

"FOX News Media strictly prohibits all forms of sexual harassment, misconduct, and discrimination," said the company in a statement. "We will continue striving to maintain a safe and inclusive workplace for all employees."

"America's Newsroom" will reportedly be co-anchored by rotating Fox personalities until a permanent replacement is selected.