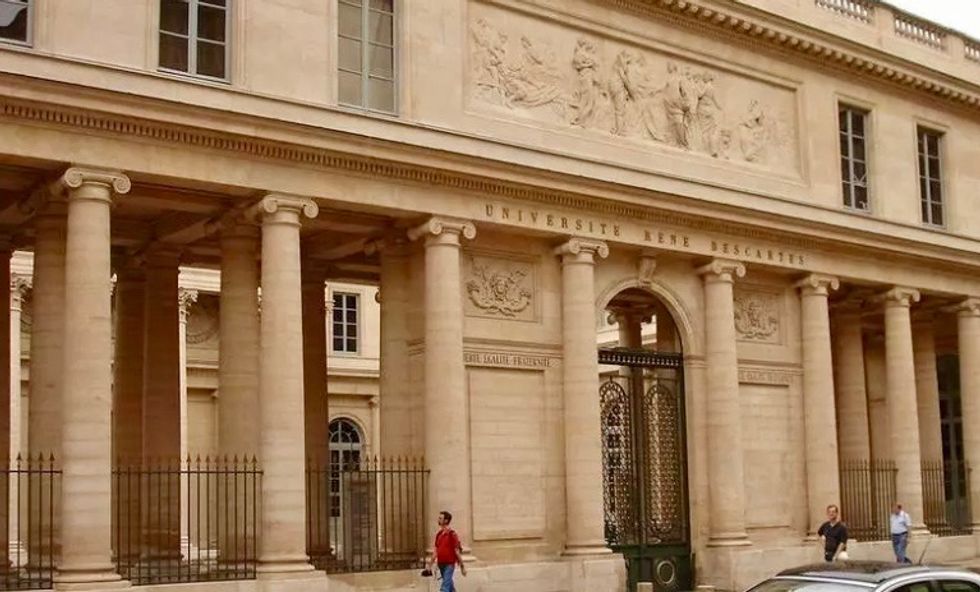 Paris-Descartes University, in the French capital, has been accused of "serious ethical breaches". © Wikimedia creative commons

French investigating magistrates will probe claims that human corpses donated for science were left to rot and be eaten by rats at a university research facility, the Paris prosecutor's office said Thursday.

A probe into "violations of the integrity of a corpse" was handed over to the magistrates by prosecutors who handled the initial phase of the investigation after l'Express magazine reported the scandal last November.

The newspaper said the remains of thousands of people who donated their bodies for research were discovered in abhorrent conditions at the Centre for Body Donations (CDC) of the Paris-Descartes University in the French capital.

Bodies were strewn around naked, dismembered, piled one on top of the other, with even a severed head lying on the floor, l'Express reported, describing the scene photographed in 2016 as resembling a mass grave.

Some body parts were decomposing, others lay there chewed by rats amid overflowing garbage bags containing pieces of flesh.

"This is very good news," Frederic Douchez, a lawyer for families who pressed charges, said of Thursday's announcement by the Paris prosecutor's office.

Investigating magistrates, he said, have much wider powers to get to the bottom of the affair.

Nearly 80 complaints have so far been lodged.

The revelations caused the French government to order the shuttering of the centre and an administrative inspection by a panel which said in June the university was guilty of "serious ethical breaches" in its management of the CDC.

The centre, opened in 1953, was the largest of its kind in Europe and, until its closure, received hundreds of donated bodies every year.