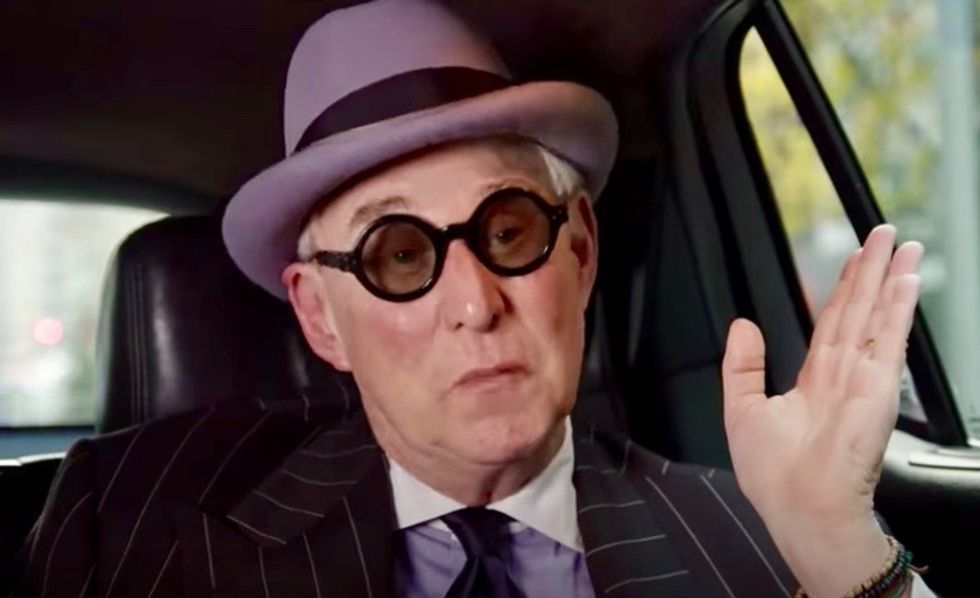 "This is the essence of the abuse of his constitutional powers," Katyal noted on MSNBC's "Deadline Whitehouse."

"Here you've got Trump doing what even Nixon was afraid to do."

Katyal went on to say Trump "botched" Stone's commutation, and  "a future Justice Dept. can indict" both Roger Stone and Donald Trump after the president leaves office.

He could also be re-prosecuted by the DOJ under a different president.

"It wasn't even a complete erasure."