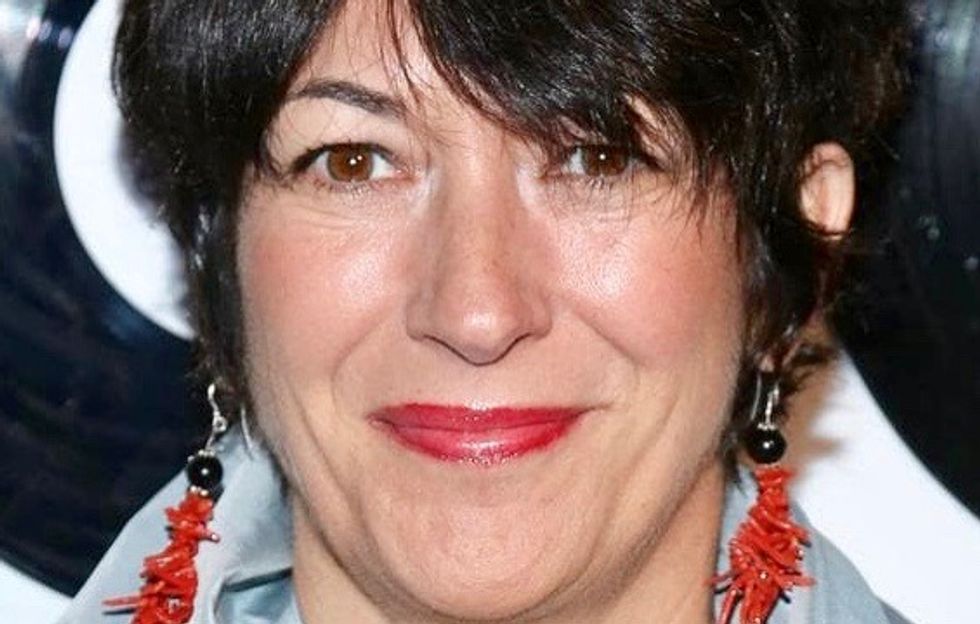 The 58-year-old denied six charges related to alleged crimes committed by Epstein, a well-connected sex offender who killed himself in prison while awaiting trial last summer.

Maxwell appeared in a Manhattan federal court via video link from Brooklyn's high-security Metropolitan Detention Center, where she is being held following her arrest this month.

The alleged crimes occurred between 1994 and 1997, and relate to three women -- one of whom was just 14 years old when she was sexually abused, according to the indictment.

Maxwell allegedly befriended the girls with shopping and cinema trips, and later coaxed them into giving Epstein nude massages during which he would engage in sex acts.

Prosecutors say Maxwell sometimes participated in the alleged abuse -- which occurred at her London home and at Epstein properties in Manhattan, Palm Beach and New Mexico.

They allege she "persuaded, induced, enticed and coerced" minor victims to travel across US state lines and abroad for the purpose of the illegal sex acts.

Maxwell has been charged with four counts relating to the trafficking, including transporting a minor with intent to engage in criminal sexual activity.

She also faces two counts of perjury for allegedly lying about the claims during a 2016 civil lawsuit.

Maxwell could serve up to 35 years in prison if found guilty.