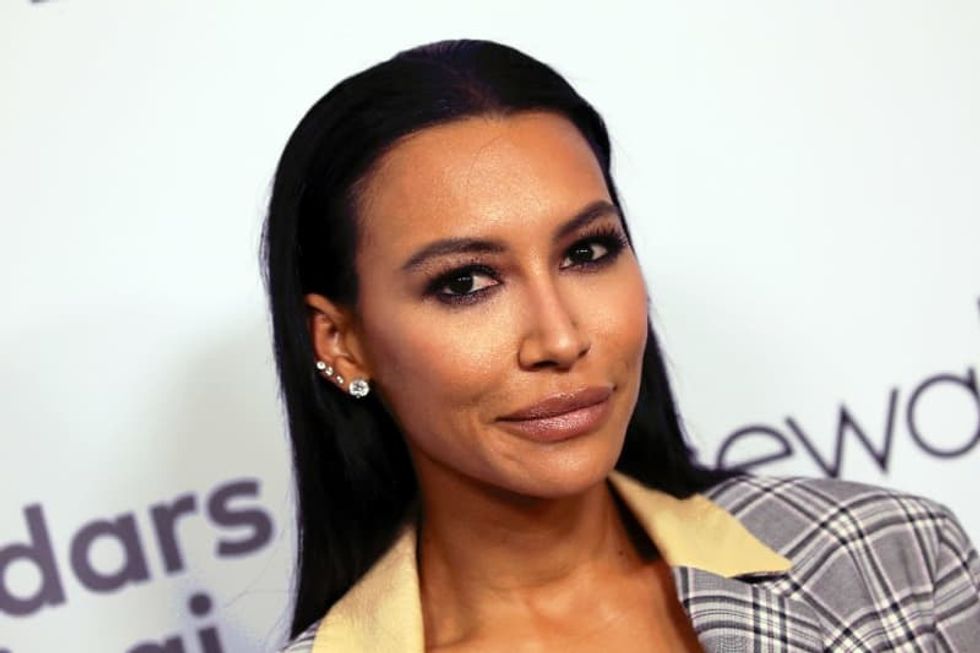 "Glee" star Naya Rivera is missing and feared drowned at a California lake, local officials said, with rescuers to continue a search for her on Thursday.

The Ventura County Sheriff's office earlier tweeted it was looking for a "possible drowning victim" at the lake, and said a dive team was being deployed to the area.

Rivera, 33, is best known for her role as high school cheerleader Santana Lopez in "Glee", the TV series that she starred in for six seasons.

She rented a boat on Wednesday to take her four-year-old son onto Lake Piru, northwest of Los Angeles, local media cited the County Sheriff as saying.

Another person out on the lake alerted emergency services after finding the child, alone but apparently unharmed.