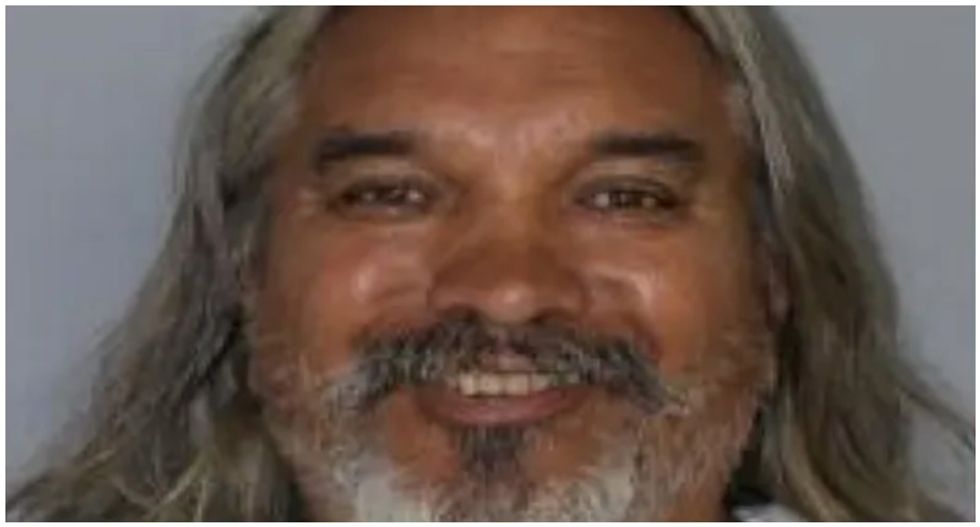 Two men were arrested earlier this month by Hawaii's Department of the Attorney General Investigations Division for violating the state’s current mandatory traveler quarantine. According to Honolulu Civil Beat, one of the men is 61-year-old Michael J. “Kilomana” Danner, who is a GOP candidate for the state House of Representatives.

Danner was first arrested on June 18 by deputy sheriffs from the Department of Public Safety at Daniel K. Inouye International Airport for “refusing to complete” the mandatory travel form and the order for self-quarantine.

“AG investigators say Danner then began posting on social media that he was going to defy the state’s quarantine laws and was not going to abide by them,” a press release from the Hawaii COVID-19 Joint Information Center read. “They say he also posted his activities on his wife’s social media site. The Special Agents served Danner twice with orders restricting him to stay in quarantine at his residence and say he continued to post his defiance.”

According to Danner's campaign treasurer, he should have been exempted from the quarantine rule because he is a construction worker and a pastor.