GOP Rep who attended birthday celebration for KKK leader will not resign from office: report 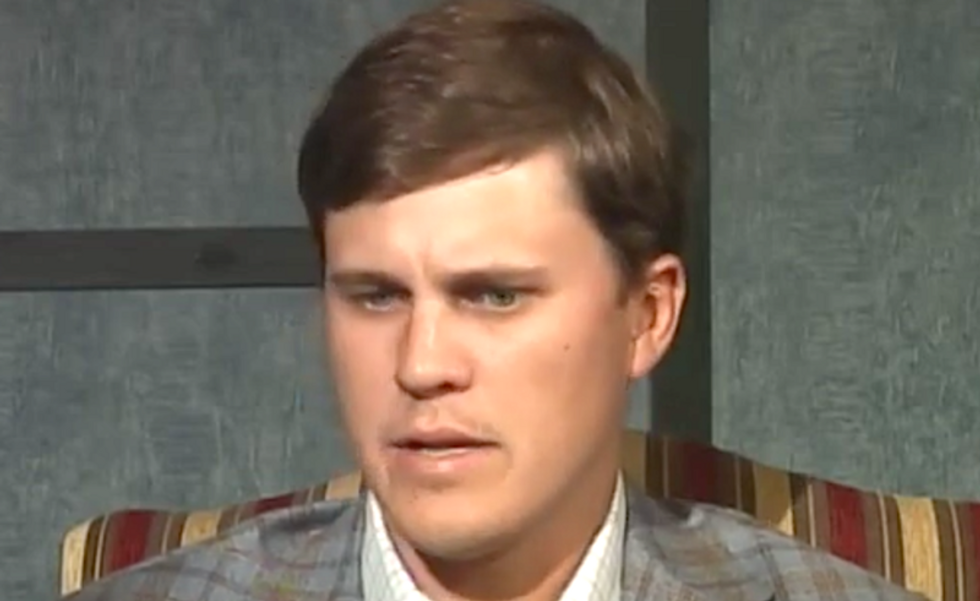 Alabama GOP Rep. Will Dismukes, who appeared at a celebration for Confederate general and Klu Klux Klan leader Nathan Bedford Forrest, has resigned from a church where he served as pastor but still plans to keep his job as a politician, despite calls from Democrats for him to resign, the Alabama Baptist reports.

Dismukes delivered an invocation at a birthday celebration for Forrest, a prominent leader in the KKK and a Confederate general, this past weekend. In a Facebook post this Sunday, Dismukes shared a photo of himself at the event behind four of the flags of the Confederate States of America.

Lead mission strategist for Autauga Baptist Association, Mel Johnson, said in a statement that he's grateful that Dismukes stepped down from the church.

“Scripture is clear that all people are created in God’s image and therefore equal in every way before Christ and our personal need of Him as Savior and Lord," Johnson said.

One Republican calling for Dismukes to resign was Sen. Clyde Chambliss, who said in a Facebook post that "the real problem is that an elected official in 2020 would attend a celebration of the life of someone that led a group that terrorized and killed other human beings."