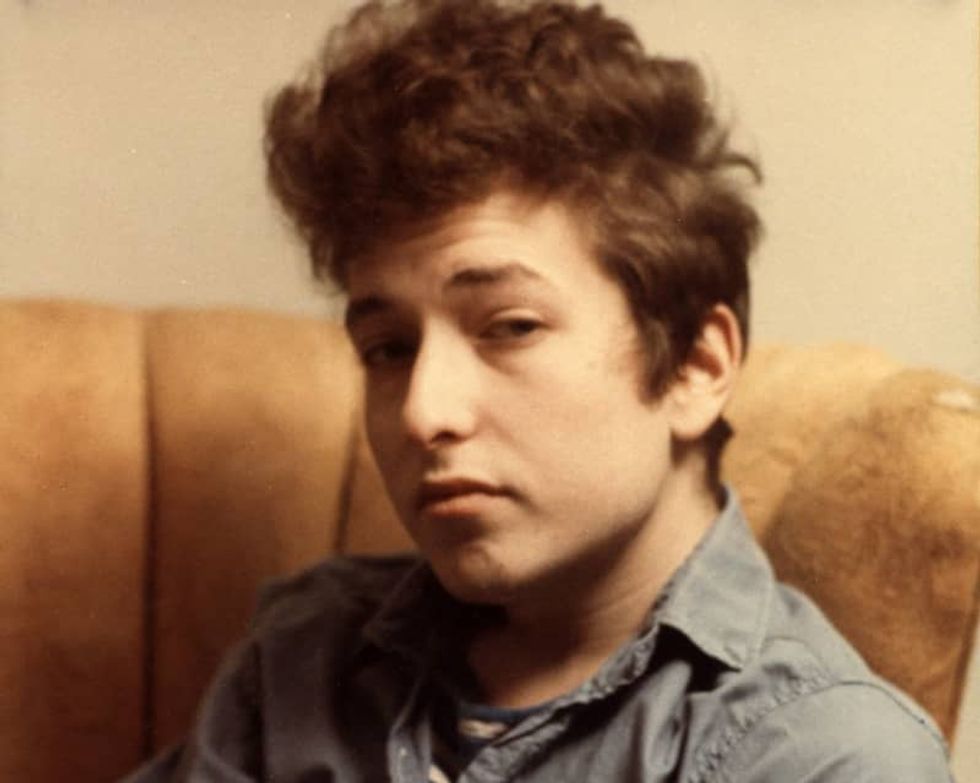 I woke up the other day, hooked up my intravenous coffee drip, and looked at the news headlines on my phone.It was bad news all the way down. A bit of escapism was in order. And there are few better escapes than Key West. The good news is that two of America’s greatest living songwriters have just released new albums connected to the southernmost point on the Atlantic Coast. Jimmy Buffett’s “Life on the Flip Side” was recorded in Key West. And Bob Dylan’s begins with a song about Key West that includes references to the man who made the margarita famous.Dylan long ago named Buffett as one of his ...