'He's not demoted': Trump spokesman says Brad Parscale's ouster as campaign manager is not a downgrade 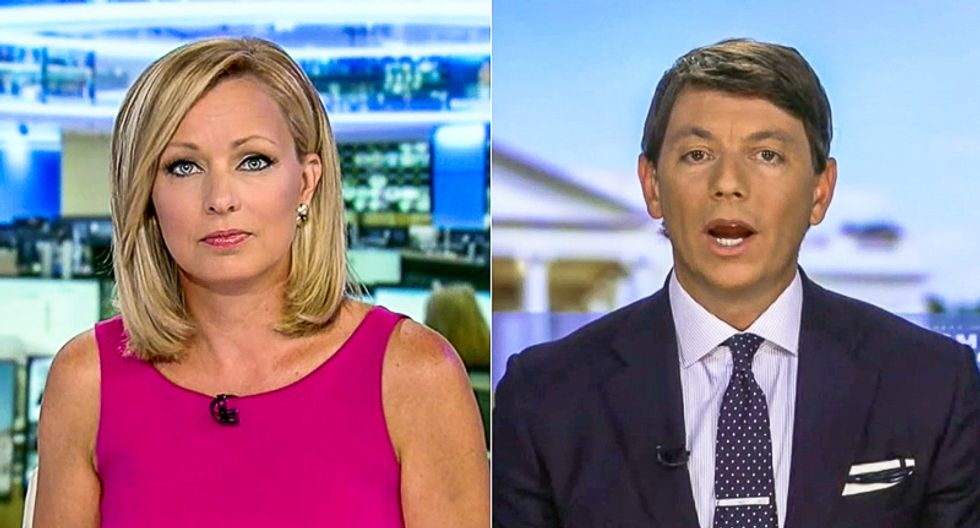 Trump campaign spokesperson Hogan Gidley on Thursday insisted that Brad Parscale had not been "demoted" even though he lost his job as campaign manager.

"The only thing that shifted was, Donald Trump simply asked Bill to steer the ship and Brad to man the guns," Gidley said.

"Right," Smith noted. "Parscale's not out all together, he's been demoted. He'll be in a different position."

Gidley objected: "First of all, he's not demoted. What Brad is focusing on is the digital strategy. Look, he's built something no one thought possible, raising money at historic levels."

Smith went on to point out that Trump is losing to Democratic candidate Joe Biden in a multitude of polls from battleground states.

For his part, Gidley said the polls are wrong.

"I wouldn't buy those polls," he opined. "All the pollsters who got things wrong in 2016 are using the same methodology. And what's worse is, the media who report this, these strategists and pundits and poll watchers out there on all these other networks, they know these polls are weighted toward Democrats."