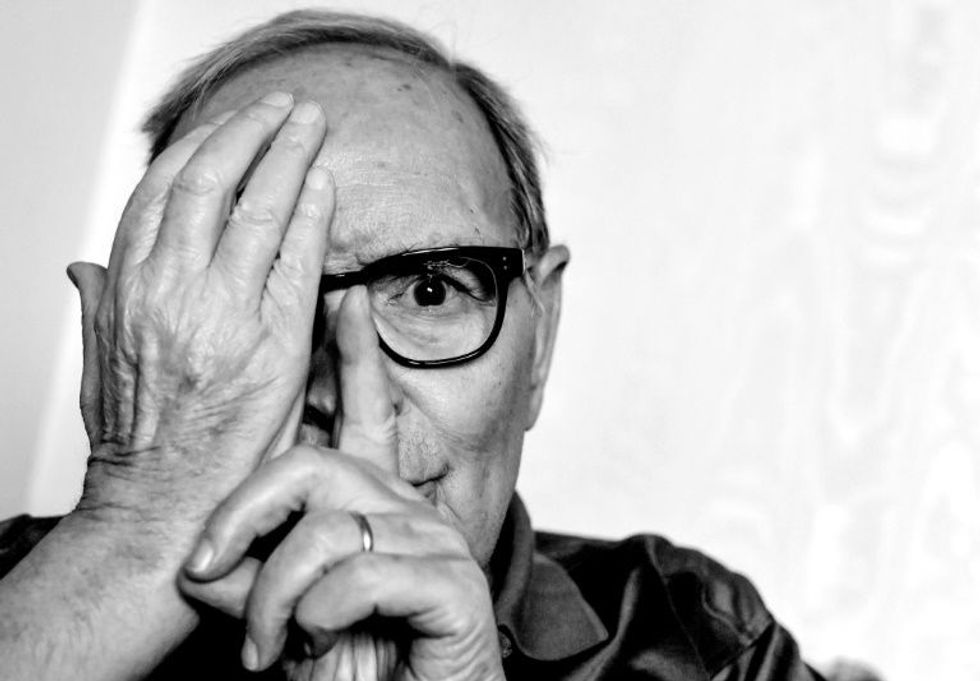 Big names from Hollywood, music and politics lined up on Monday to praise the talent and the legacy of Italian maestro Ennio Morricone, after the iconic composer died aged 91, with Antonio Banderas saluting "a big master of cinema."

"With great sadness, we say goodbye to a big master of cinema. His music will keep playing in our memories. Rest in peace #EnnioMorricone."

"There are people who have the ability to make the world better because they know how to create beauty".

Morricone was "a master for whom I nurtured friendship and admiration."

"Your career was legendary, your compositions were timeless. Thank you for setting the mood for so many of our shows since 1983," when the rock band started using "The Ecstasy of Gold" from the score for The Good, the Bad and the Ugly as its walk-on music.

"Ennio was an icon and icons just don't go away, icons are forever."

"A friend and collaborator, his talent was inestimable. I will miss him."

"Sad to hear about the passing of Ennio Morricone today. He was a huge inspiration for Goldfrapp too, in particular Felt Mountain."

"I'll never forget the way Ennio Morricone described music as 'energy, space, and time.' It is, perhaps, the most concise and accurate description I've ever heard. We'll truly miss him."

"If proof were needed of orchestral music's enduring power and currency, imagine so many of the all-time great films without Ennio Morricone's colossal scores, giving so many of them their soul."

"Ennio Morricone was a source of constant inspiration, like a member of my family... he was omnipresent in my life."

"He made us dream, he moved us and made us think, writing unforgettable notes that will remain forever in the history of music and cinema."